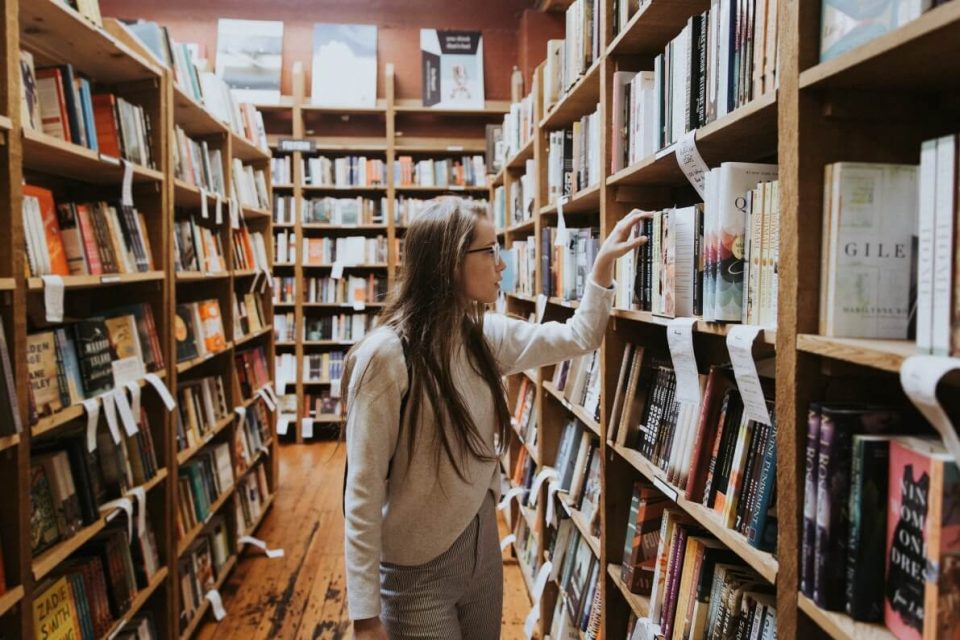 As an English speaker and – maybe – an avid language learner, you probably had the curiosity of finding out what are the most difficult languages to learn before going to the world wide web for help. You also probably had your guesses. Is it Arabic? Chinese? Japanese? Well, it’s high time you found out! Let’s just dive in and discover which one is the hardest to learn for a native English speaker such as yourself!

Talking about its difference to English, Encyclopedia Britannica explains that the sound system of Arabic is very different from English. It comprises of distinctive guttural sounds and a series of velarized consonants (that are pronounced with accompanying constriction of the pharynx and raising of the back of the tongue). That sounds fairly difficult to pronounce, but not impossible since this is also the 4th most spoken language in the world. If you fancy the biggest challenge from the top hardest languages to learn, start by learning Arabic!

2. Chinese – the most spoken language in the world and the hardest language to learn for English speakers

One of the best languages to learn if you want to travel to Asia, Chinese is a part of the Sino-Tibetan family of languages. Occupying the 1st place in the “most spoken languages in the world” top, Chinese is a macro language consisting of other thirteen languages – Mandarin being the most widely spoken. All these languages are considered “Chinese” due to a shared writing system and literature. Other well-known examples include Wu and Cantonese.

The same sources explain that the sound system of Chinese is distinctive by the use of tones to indicate different meanings between words that are otherwise identical in sound (i.e., have the same consonants and vowels). Modern Standard Chinese has four tones, while the more archaic Cantonese language uses six tones. What’s fascinating about Chinese is that its words often have only one syllable! Awesome, isn’t it?

Also, why is written Chinese one of the most difficult languages to learn?  If you’re eager to discover, start learning Chinese online! Don’t worry, we’ll begin with something easy like “hello” and “thank you”.

Just as hard to learn for an English native is Japanese, an isolated language that uses three separate writing systems: katakana, hiragana, and kanji (although if you are an anime fan, you might already know some words and phrases in Japanese, at least “hello”).

In most Romance and Germanic languages, the order of the words in a sentence is very important. For example, the sentences “is it” (as a question) and “it is” (as an affirmation) mean different things. In Japanese, these differences are created by adding or altering the endings of words and that’s exactly why we find it so difficult to learn and understand to a point where we are fluent. Japanese words have a stem called a “body”, and additional parts (called suffixes) and by changing the suffixes you can change the whole meaning of the word. Start by counting in Japanese and you’ll see yourself learning Japanese online in no time!

One of the most difficult languages to learn, Korean, the 13th most spoken language in the world, is also in our top. Benefitting from two different writing systems (Hangul and Hanja), Korean is spoken by more than 75 million people of whom 72 million live in South Korea and North Korea. What’s interesting about Korean, is the fact that there is no general consensus on the relationship of the Korean language to other languages. The most likely relationships suggested are to Japanese and to the languages of the Altaic group (Mongolian, Turkic, and Tungus). One of the best ways to learn Korean is to get interested in hit shows like Squid Game! You’ll know the days of the week in Korean in no time.

You’ve been curious about this one. No, German is not that hard to learn for an English speaker, but Polish together with Icelandic, Finnish, Greek, Croatian, Turkish, and Hungarian is. All these languages would require some 1100 hours (44 weeks) of practice for a professional working proficiency level.

Coming in at number six is Finish, which does sound a bit similar to English, but is as complex as Hungarian. Don’t even get me started on old or classical Finnish and the way contemporary Finns speak. Let’s just say these two are wildly different and call it a day. And the grammar… needless to say: it’s also complicated. Learning the official language of Finland will be no picnic, but it will feel very rewarding!

Since we mentioned complicated grammar, we couldn’t forget about Hungarian, the bane of English speakers. Boasting 26 different cases and suffixes that dictate the possession and tense instead of the word order, be ready to think differently when learning this one. Much like with Japanese, it will be doubly taxing to learn Hungarian in isolation as the cultural overtones are vital to figuring out what native speakers mean.

Popular, but hard to learn, Turkish is not only used by native Turks but also has its place in countries like Cyprus, Bulgaria, and Greece. English speakers will find it difficult to tackle on account of its grammar and pronunciation, with listening also not quite being a walk in the park. However, it uses the Latin alphabet and it is actually a phonetic language, so there’s that. Learn Turkish online and you’ll soon discover the appeal of a language-rich in cultural and historical undertones.

Boasting more than 150 million speakers around the globe, Russian is certainly one of the most used languages in Europe. Learning it will prove quite a challenge for English speakers on account of its complicated gender and case system, not to mention the different grammatical rules. Be prepared for the novelties of the Cyrillic alphabet. It’s pretty common that non-native speakers make errors both when spelling and pronouncing different words, so before you visit Russia, start learning Russian online. Being able to converse with the locals will give visiting Russia a different feeling altogether!

So, we’ve talked about the most difficult languages to learn and ranked, and now you have a clear starting point. But, while we are at it, it could be interesting to also talk about the easiest language to learn for English speakers.

Yes. Together with Danish, Dutch, Norwegian, and Swedish! These 5 languages are the easiest languages to learn for native English speakers. The FSI claims you would need about 575 hours or 23 weeks to reach a fluent level in one of these languages. So if you want to move to Northern Europe, you are in great luck! Find out what are the 7 reasons to learn Afrikaans!

Most difficult languages to learn: how to master them?

Well, first of all, you’ll require a burning passion for languages in general, and for the specific language that you choose. As an adult, learning a new language will prove tough as you’ll need to dedicate time and set specific goals, but it’s all very doable. Also, keep in mind that for an English speaker to be able to figure out the ins and outs of such languages, he or she will need to spend some time in that community. Besides, you’ll also need a kickass professor. Here’s where we come in!

3 comments on “The 9 Hardest Languages to Learn” 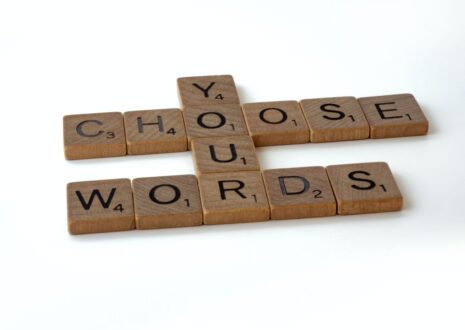 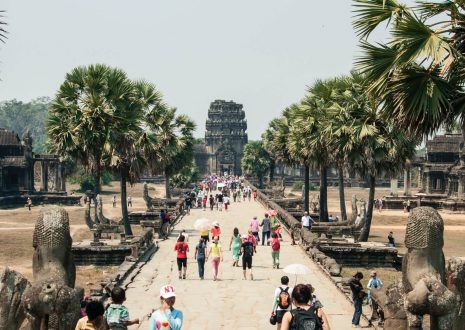 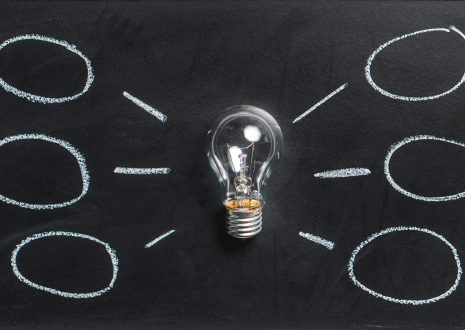 Here are a few important tips you can follow to help you learn your chosen language faster than you ever...