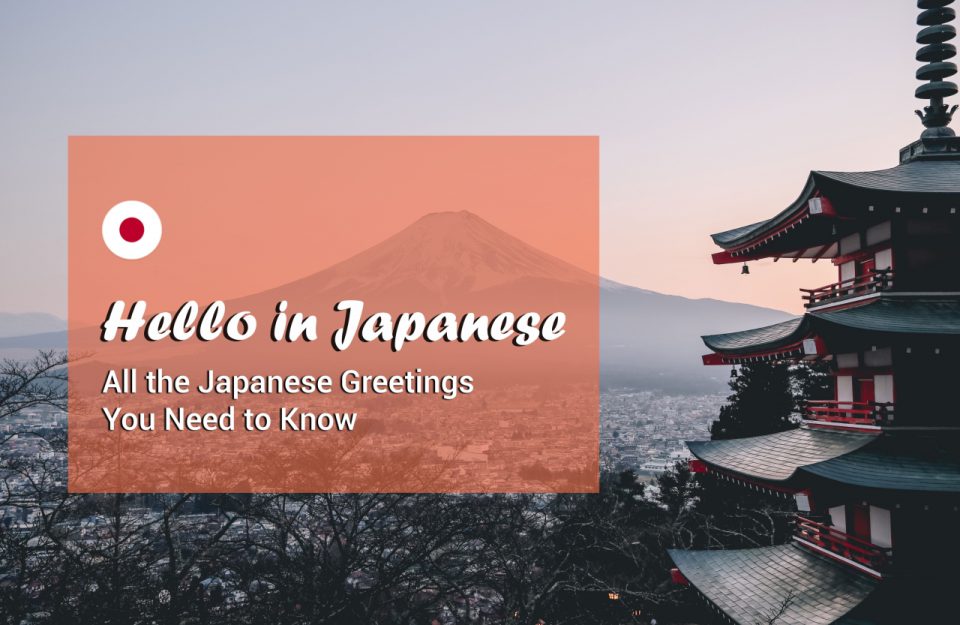 2. Good morning in Japanese and other relevant greetings

It can be really tricky to master Japanese pronunciation if you don’t actively live in Japan. But with Mondly you’ll have access to a unique, fast and highly efficient learning method that allows you to learn Japanese naturally with practical topics, authentic conversations and bite-sized Daily Lessons.

Start using Mondly for free on your computer or download the app and learn Japanese fast anytime, anywhere. 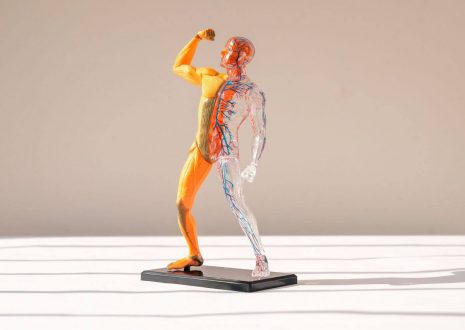 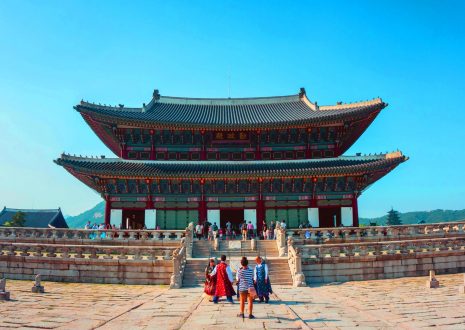 Is Hangul the easiest Asian alphabet to learn for Western language speakers? Read on to find out. 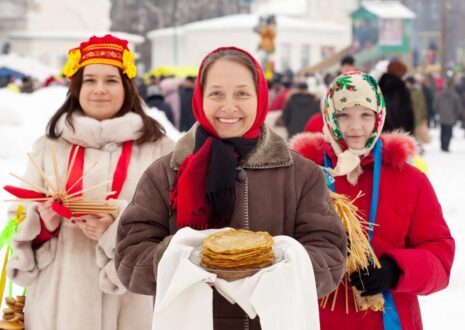