Learning Arabic has never been easier 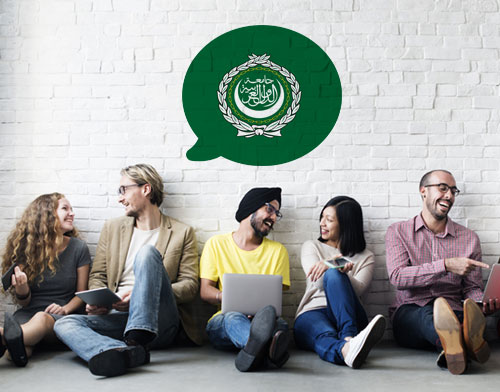 Arabic is an Afroasiatic language that developed in the 7th century in the Arabic Peninsula and it is now spoken in 30 different countries and territories in North Africa and the Middle-East.

Arabic is a native language for over 300 million people, being an official language in 25 countries. The largest number of Arabic native speakers can be found in Egypt followed by Algeria, Sudan, Iraq and Morocco. In total, there are over 385 million Arabic speakers worldwide which makes Arabic the 4th most spoken language on Earth. Basically, 5.2% of world's population speaks this language. That’s why learning Arabic is definitely a smart choice.

So, are you ready to learn how to speak Arabic? Great! Then let’s find out how to learn Arabic online.

If you are wondering what is the best way to learn Arabic free of charge you are in the right place. 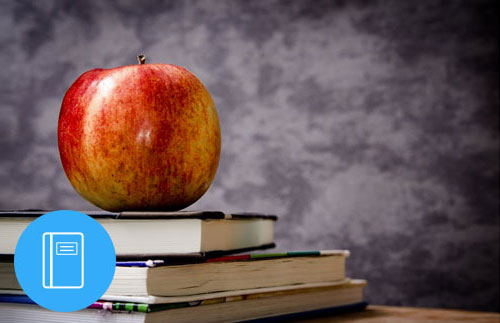 1 Explore the Arabic language through common phrases, not individual words

Phrases are easier to remember because they have meaning, they paint a picture, they tell a story. By focusing on common phrases, in just minutes you’ll start memorizing the most common Arabic words, form sentences, learn to speak Arabic phrases and take part in conversations. In no time, Mondly’s fun and smart Arabic lessons will improve your vocabulary, grammar and pronunciation like no other language learning method ever can. 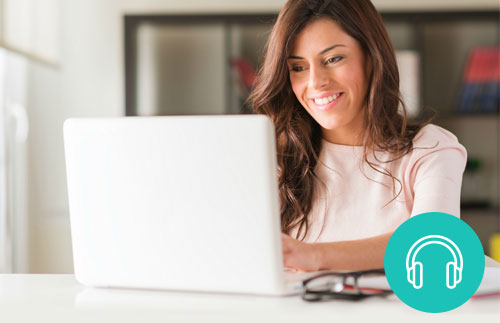 We, humans, cannot rapidly learn the Arabic language by reading textbooks, but by hearing the language being used naturally in an everyday context. That’s why Mondly is working with professional native speakers to record crystal clear voices so you can enjoy flawless pronunciations and accents. 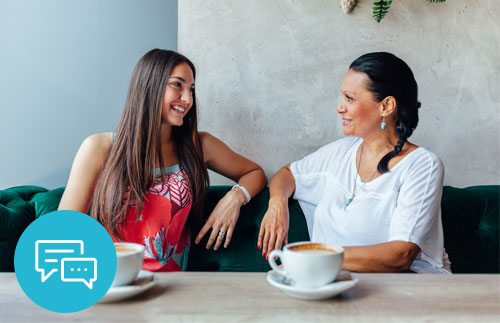 Speaking is an essential part of learning Arabic. Because immersing yourself in other cultures can be time consuming and expensive, we have developed a technology that immerses you in real conversations from the comfort of your own home. So, you can now practice a casual conversation with a native, book a hotel room or order food in a restaurant anytime, anywhere. 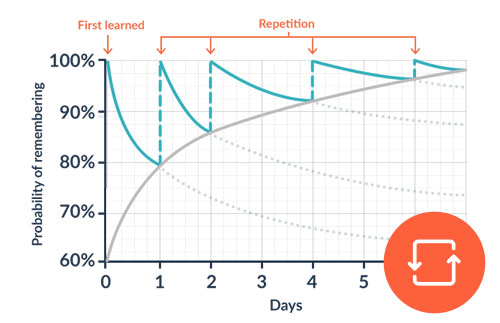 Next, let’s find out how to learn Arabic free of charge and fast with Mondly. 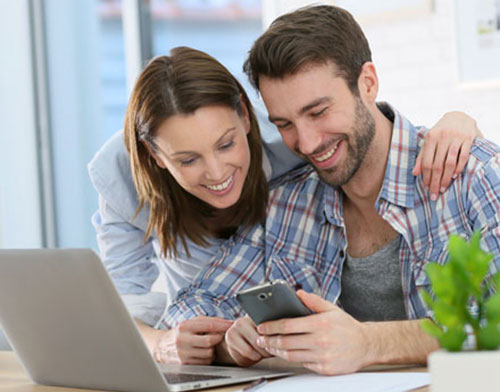 How to learn Arabic for free using a smart app

Mondly gets you started with a basic Arabic conversation between two people. You quickly start learning your first Arabic words by matching words with images, using words to build sentences and phrases, and at the end of a 45-minute lesson you are able to reconstruct that conversation with your own voice. Explore reading, listening, writing and speaking exercises enhanced with an extensive Arabic dictionary, verb conjugator and state-of-the-art speech recognition technology - you’ll feel like having your own Arabic teacher in your pocket. In no time, you'll enjoy the benefits of learning a new language for life. It’s an incredibly effective way to learn Arabic free of charge.

At Mondly, we know that the secret to fast language acquisition is focusing on core words. These common words are the building blocks of your core vocabulary. That’s why you don't need to learn 1 million Arabic words, just the ones natives use every day. In reality, you can be fluent and articulate with a vocabulary of only 2500 words and phrases. As a result, the time and energy required to learn a second language is significantly reduced.

How to speak Arabic

The amazing benefits of learning Arabic with Mondly

Our language experts have identified and selected the most common real life situations you can find yourself in. As a result, the app breaks the learning process down into short lessons and organizes them into extremely relevant themes. Pick your topic of interest and learn words and phrases related to that topic until you master it. Introducing yourself, getting around the city, buying a ticket, renting a hotel room or shopping - it’s all covered in detail so you can learn the essentials of the Arabic language in an easy and fun way. Before you know it you will be able have a real conversation in Arabic.

Have a conversation anytime with our Arabic Chatbot

Wouldn’t it be fantastic to be able to have a real conversation from the comfort of your own home? That’s exactly why we’ve built a virtual conversational partner, a computer program so advanced that you can have an intelligent conversation with. Jump right in and the app asks you questions, understands what you are saying and responds like a native speaker would. Afraid of getting a word wrong? Don’t worry about it. Every time you get something wrong or have difficulties with your pronunciation the app offers you instant feedback. With every conversation you’ll come one step closer to fluency while building your confidence to speak Arabic in real life.

Imagine having an Arabic teacher in your pocket ready to jump in and help you every step of the way during your language journey. This is essential when you want to improve and master pronunciations. That’s why Mondly has developed state-of-the-art Speech Recognition software that checks your Arabic pronunciation in real time and suggests improvements on the spot. Fast feedback is key to the accelerated learning of any language and that’s exactly what we are aiming for.

With Mondly you will learn the correct Arabic pronunciations by listening to phrases spoken by native speakers. We have worked with professional Arabic speakers all over the world to bring you a high-class audio experience that we believe is essential to learn Arabic fast. This way, the next time you’ll have a conversation with an Arabic speaker, get ready to receive compliments for your great accent and flawless pronunciation. 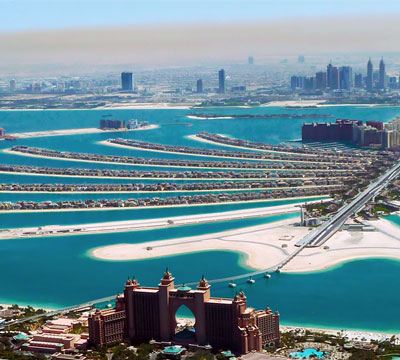 By learning Arabic you are in great company. Some of the most popular actors speak Arabic and you can join the club.

One of the most popular actresses speaking Arabic is Natalie Portman. The actress starring in movies like “Black Swan” and “V for Vendetta” is a natural language learner also speaking Japanese, German, French, English and Hebrew. Regarding Arabic, she probably chose to learn the language because of her heritage. She was born in Jerusalem, Israel, in 1981 and she later moved to the United States to become a movie star. Surprisingly, Salma Hayek speaks Arabic as well. Not many people know this, but Salma is half Arab with her father being Lebanese so she had her own Arabic teacher at home.

As for male celebrities that know Arabic we can name Keanu Reeves famous from “The Matrix”, Vincent Anthony Vaughn from “Delivery Man”, Jerry Seinfeld and even Prince Charles who took up Arabic to be able to read The Quran.

How? By making use of most of your senses during the learning process: you start by visually matching words with pictures, you hear how the words are pronounced by natives, you see how phrases are written and you speak Arabic. Moreover, you get instant feedback every step of the way until you get it right. Following this approach, you will be ready for real life Arabic conversations in no time. 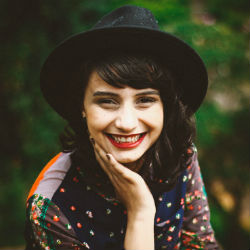 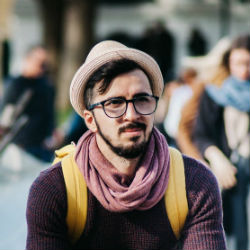 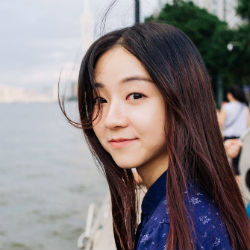