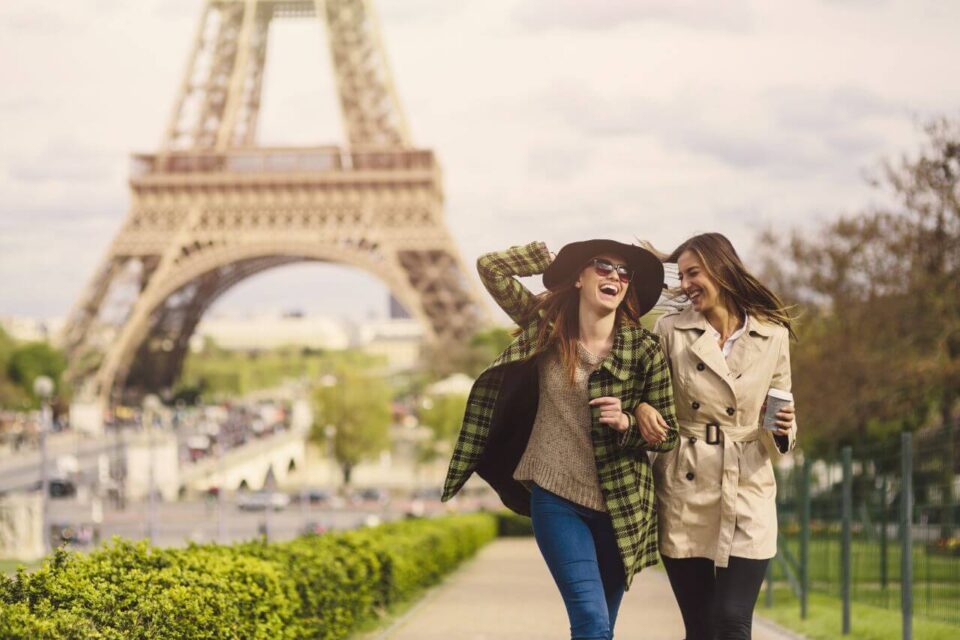 French is one of the most spoken and widespread languages in the world. As a result of the French colonization from the 16th century onward, we have a long list of French-speaking countries today. In fact, along with English, French is the only language spoken on five continents: Europe, Africa, Asia, America and Oceania (or Australia). Naturally, we can’t help but ask ourselves: how many people speak French? Let’s find out.

Meanwhile, if you’re not sure whether you should learn French or not, our advice would be to go for it. French has been adopted as the official language of the largest number of countries after English. For this reason alone, speaking French will help you make friends and easily communicate all over the world.

How many people speak French?

According to recent data from Ethnologue, 274 million people speak French worldwide. However, the ‘unofficial’ number could be much closer to 300 million speakers.

How’s that? Well, if we count in those who speak French dialects and creoles plus the partial speakers, we can safely round the total number to 300 million. After all, you don’t have to speak perfect French in order to communicate with your French-speaking friends.

If, on the other hand, you want to look at just those who speak French as a first language, the current number stands at 79.8 million speakers. As you can see, the majority of the people speak French as a second language.

These numbers put French on the 7th spot in the top most spoken languages in the world following English, Mandarin Chinese, Hindi, Spanish, Standard Arabic and Bengali. Its ever-growing popularity also makes French the second most studied language in the world, after English. There are currently around 120 million students being taught French by 500,000 teachers worldwide.

In fact, the French language is so popular that according to current projections, there will be over 750 million French speakers around the world by 2050. So it’s definitely a good idea to start learning French right now!

Not included in this list are several overseas territories of France such as French Polynesia, New Caledonia, Saint-Martin, Réunion, Guadeloupe, Martinique and French Guiana. As they do not have autonomy, they cannot count as countries on our list. However, it’s good to know what are the most important French-speaking places in the world.

Now let’s go into a little more detail and split the countries into continents. 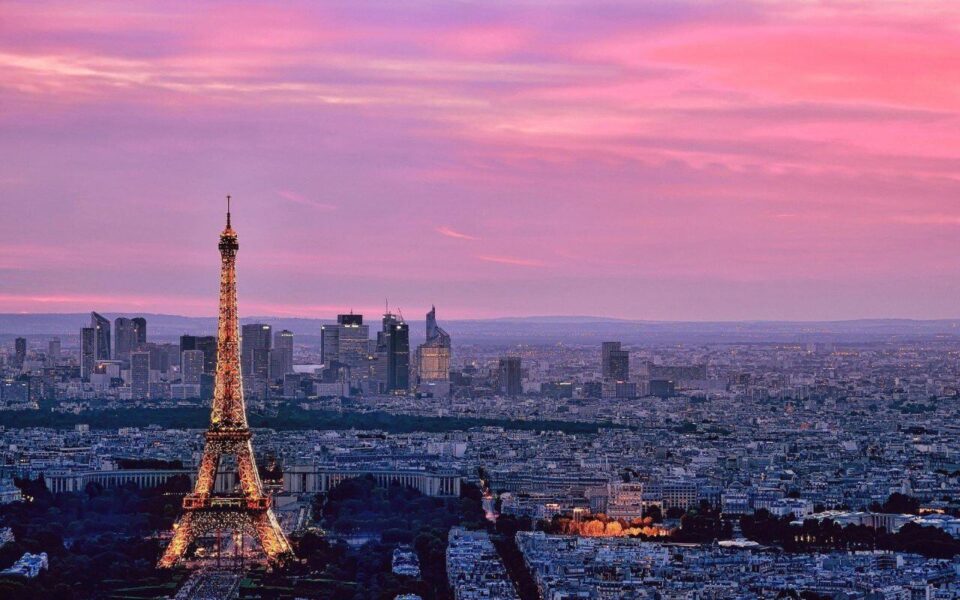 Since France is the parental home of the French language, we figured it’s best to start with Europe. Boasting a rough total of 80 million French speakers, Europe counts for around 40% of the total number of worldwide francophones. This makes French the 3rd most spoken native language in Europe.

Here are the French-speaking countries of Europe and their respective percentages of the population who speak French:

How many people in Africa speak French? Well, some of you will be surprised to find out that Africa has more French speakers than any other continent. Even though many speak it as a second language, there are regions where French even replaced the local languages. As a result, French is the fastest-growing language here.

The most populous African country that has French as an official language is the Democratic Republic of Congo with 77 million people (though only 51% of them speak French).

The French-speaking countries of Africa are:

* the number represents the percentage of the population who speak French.

If we know anything about Canada, it is the fact that the French language occupies a special place in its heart. At a national level, both English and French are recognized as official languages, but their status differs from one province to another. For example, in Quebec, French is the only official language.

Needless to say, the only French-speaking country in North America is:

French-speaking countries in the Caribbean

We told you that French speakers could be found everywhere in the world!

As Martinique and Guadeloupe are overseas territories of France, the only sovereign French-speaking country in the Caribbean is: 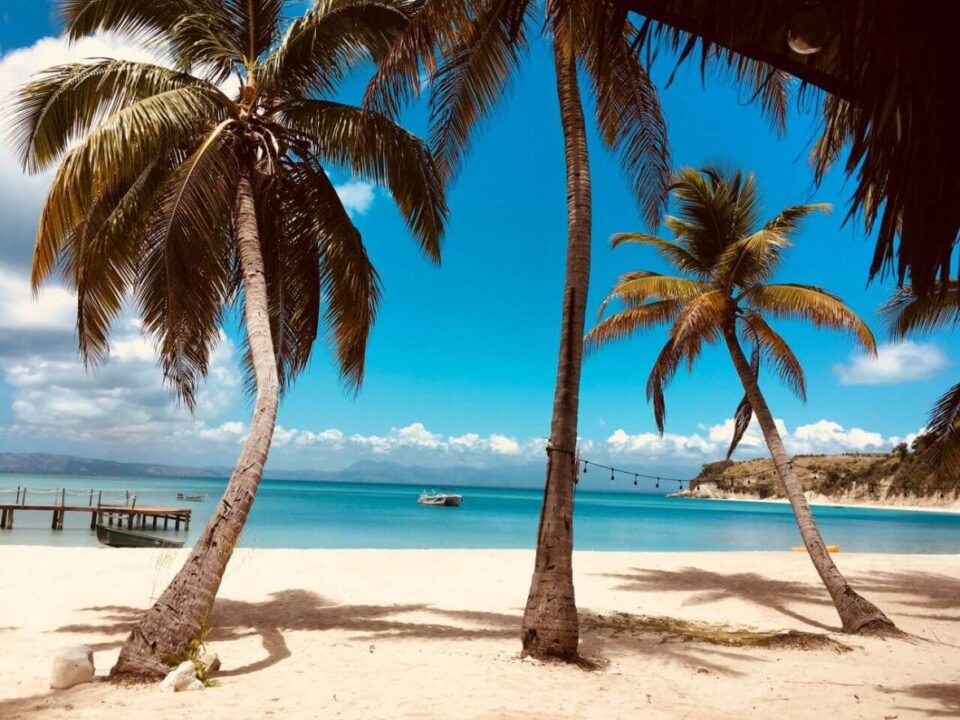 Literally… everywhere. Yes, if you learn French, you’ll have a friend to talk to even in Australia. The only country here that adopted French as an official language is:

Later, in the 1880s, France and the United Kingdom claimed parts of the archipelago and they agreed to manage it jointly. However, an independence movement arose in the 1970s, and the Republic of Vanuatu was founded in 1980. And that’s the story of how the French language made it all the way to Australia.

Despite not being their official language, French is spoken in other countries as well. Just like previously mentioned, the French language enjoys growing notoriety all over the world.

Some of the largest minorities of French speakers can be found in Lebanon (38%), Algeria (33%), Tunisia (53%), Morocco (36%), Italy (20%) and Mauritius (73%). The same as before, the number represents the percentage of the entire population speaking French.

Now we finally have the full picture and we can understand why French is spoken on five continents.

A short history of the French language

So how did the French language become so widespread? Let’s see what history says.

First, it should be noted that together with Spanish, Portuguese, Italian and Romanian, French is a Romance language. It first settled its status as an international language during the Middle Ages through the influence of the kingdom of France.

As time passed, French began to replace Latin as the most important lingua franca in Europe. As a matter of fact, by the 19th century, it even became ‘fashionable’ for many educated people across Europe to speak French.

Be that as it may, it was the French and Belgian colonization that expanded the language’s reach in every corner of the world. At its peak, the French colonial empire was the second-largest colonial empire in the world stretching to over 13,500,000 square kilometers of land in the 1920s and 1930s.

It’s simply fascinating how history shaped the way we can communicate today using a single language everywhere on Earth!

Do you want to become a part of the Francophonie and speak French fluently fast? Try Mondly, the award-winning language app that is serious about making learning French fun.

Instead of tiring yourself for hours with inch-thick textbooks, slip a 10-minute Mondly lesson into your routine and make learning a breeze. You will learn French naturally using: 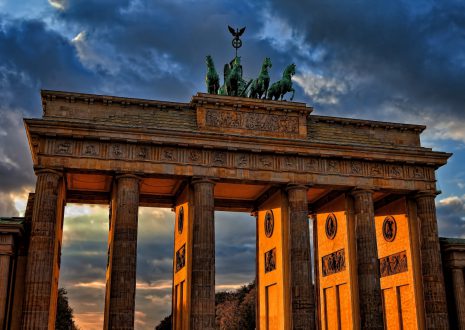 Here's exactly why you should start learning German right now. 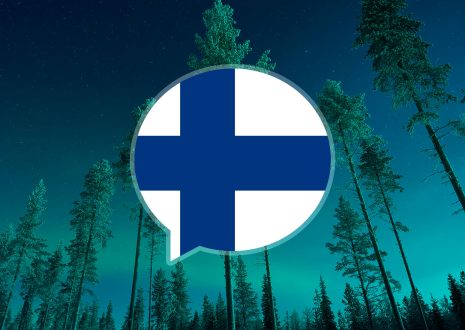 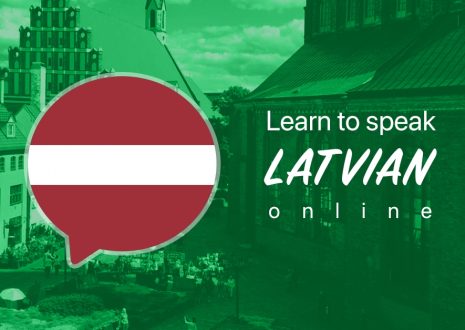