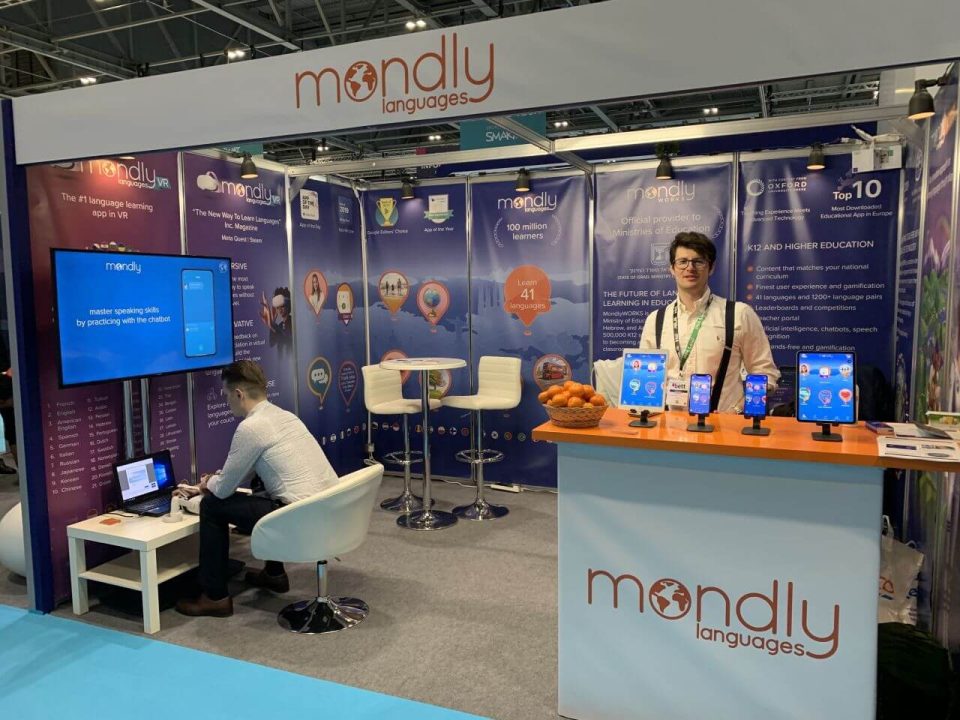 Mondly is delighted to share the news of its recent participation at BETT 2022. For the first time since the beginning of 2020, Bett returned to the ExCeL London on 23-25 March 2022 to reunite the global education community in person. During this time, Mondly showcased its latest technologies for language learning – from its mobile solution to AR and VR – and discussed with hundreds of educators looking to make Mondly available in their countries.

Several of the world’s most exciting technology and educational companies were present at this year’s event, including Intel, Microsoft and Blackboard. The visitors included Ministry of Education representatives, educational experts, K12 & higher education teachers and EdTech enthusiasts.

Mondly had one of the most exciting and visited stands, showcasing the latest technologies for language learning – anywhere from mobile to AR and VR. Its representatives discussed with hundreds of visitors on how to make Mondly the go-to solution in their region. 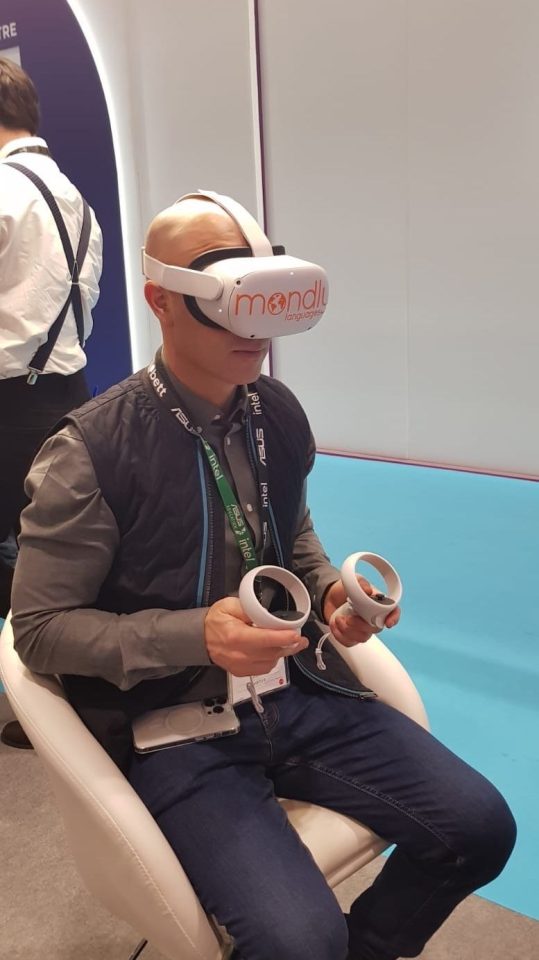 The future of language learning

As of 2022, Mondly enables people to learn 41 languages through 1200+ language pairs. Over 100 million people worldwide use its apps, including the Australian Department of Defence, Delta Airlines, Canon Medical Systems, and other global companies wanting to take advantage of one of the most innovative EdTech solutions available today. The company’s constant focus on content improvement and its spirit of excellence has also allowed a successful collaboration with Oxford University Press, the world’s largest university press.

The goal for the future is to make Mondly the go-to solution for K12 and higher education. Thanks to its focus on gamification, top-class user engagement, advanced teacher dashboard and science-backed content that matches the national curriculums, Mondly is the best choice for empowering teachers worldwide. By offering fun and engaging language lessons, Mondly aims at changing the way language learning is perceived across the world.

The first step towards achieving this goal was taken just recently when Mondly became an official provider to the Israeli Ministry of Education in a project that will involve over 500,000 students. The solution is part of the Ministry’s teaching curriculum for English, Hebrew, and Arabic.

In light of the recent events, Mondly is also helping Ukrainian refugees overcome the language barrier and feel more at ease while communicating in a foreign country. Now, more than ever, Mondly making its courses available for free to all Ukrainians can make a big difference worldwide.

We invite all schools and educational institutions to join one of the largest communities of language learners on the planet and try Mondly for free with their students.

Mondly is rated as the #1 language learning app in VR on the Oculus Quest store and the #2 most popular language-learning app in the world with over 100 million users.

Being named “App of the Year” by Facebook, “Best New App” by Apple, and “Editors’ Choice” by Google Play, Mondly is a complete language-learning solution available on (all digital devices) mobile phones, PCs, and VR headsets that enables people to learn languages using the latest technologies ranging from VR to speech recognition, chatbots, and gamification. Mondly’s main product offers 41 languages and over 1200 language pairs, allowing users to learn directly from their native tongue – a scope second to none in the industry. 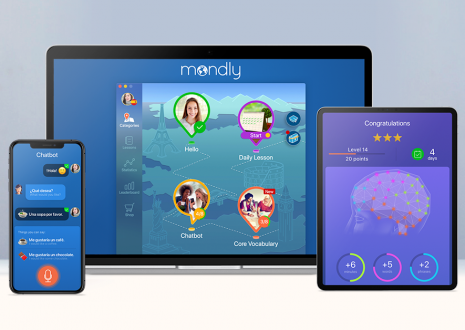 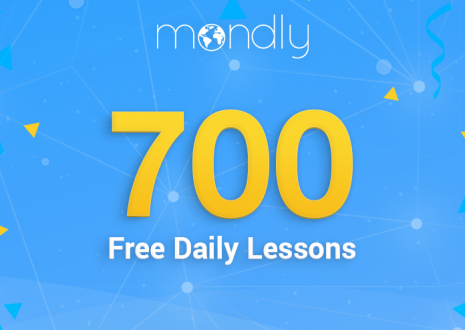 It took time, a lot of hard work, inspired decisions and tons of feedback from you, the language enthusiasts, to... 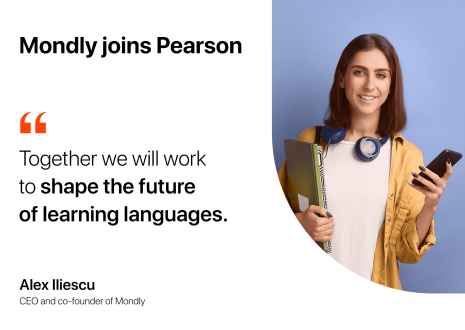