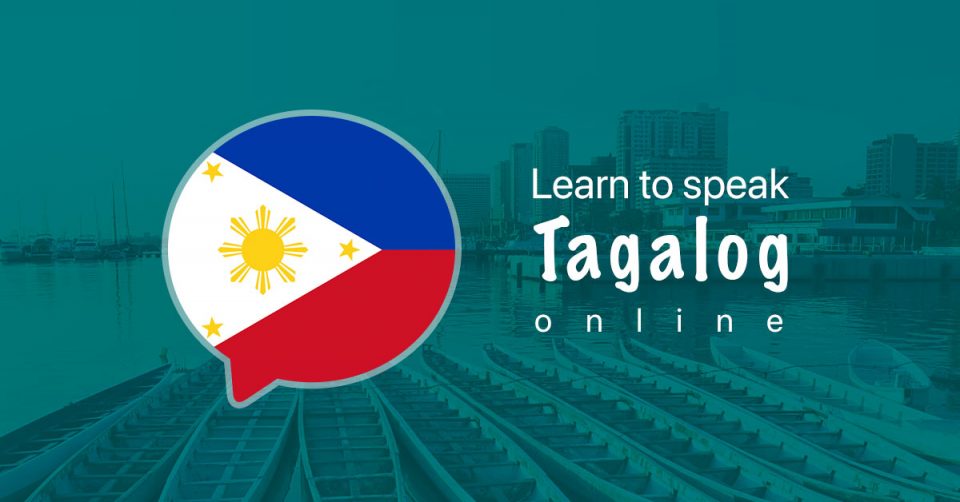 Exciting news, language learning enthusiasts from around the world!‌ Your voice has been heard. Due to popular demand, Mondly has now introduced a Tagalog course to help you speak Tagalog like a veritable Filipino.

Learn Tagalog, the language of the river dwellers

Behind the beautiful Tagalog language, there are centuries of rich and fascinating history guaranteed to make you even more eager to learn Tagalog. For example, the first likely words of Old Tagalog origin are attested in the Laguna Copperplate Inscription from 900 CE, a legal document which is largely written in Old Malay.

Prior to the Spanish colonization of the Philippines, the Tagalog language was written using the Baybayin system, a script which began to decline in the 17th century and became obsolete in the 18th century.

Spanish missionaries, who probably served as the first teachers in the area, introduced Filipinos to Christianity, the Latin alphabet and the Spanish language. Naturally, as you will see for yourself during your Tagalog training, Spanish, together with English, had a great influence on the Filipino language that is today the official language of the Philipines and the standardized version of the Tagalog language.

Fun fact: derived from taga-ilog (“river dweller”), the word “tagalog” is probably connected to the origin of the Tagalog people, the second-largest ethnolinguistic group in the Philippines after the Visayan people.

Tagalog vs Filipino: why should you learn Tagalog?

So what should you learn? Tagalog or Filipino? While Tagalog is largely spoken not only in the Philipines but also in the United States, Canada, the United Arab Emirates, the United Kingdom and Saudi Arabia, Filipino is the national language of the Philippines.

However, you should also know that despite being constitutionally-mandated as a national language, Filipino is only used as a tertiary language in the Philippine public sphere. So it’s way more likely to spark conversations in Tagalog than in Filipino while in Manila.

At the same time, it’s also true that Filipino was “born” from Tagalog and they do resemble. The vocabulary of the Filipino language is composed of around 80% Tagalog and the remaining 20% is a combination of English, Spanish, and other Philippine languages such as Cebuano. But that does not make them the same language.

Therefore, your language of choice should definitely be Tagalog as you’ll have a much easier time in your travels to the beautiful Philippines.

The languages of the Philippines

Fun fact: did you know that the number of established languages listed for the Philippines is 186? According to Ethnologue, 184 of these are living and 2 are extinct. Of the total of 184 living languages, 175 are indigenous and 9 are non-indigenous. Furthermore, 37 are institutional, 68 are developing, 38 are vigorous, 30 are in trouble, and 11 are dying. Also listed are 3 unestablished languages.

Ten of the most used languages in the Philippines besides Tagalog, Filipino and English (an official language as well) are Cebuano, Ilocano, Hiligaynon, Waray-Waray, Kapampangan, Bicolano, Pangasinense, Maranaoan and Tausug.

Tagalog for beginners or how to speak Tagalog fast

While it is said that Tagalog is difficult to learn by English speakers, you’ll soon discover that the Tagalog vocabulary mimics many English and Spanish words. These are the result of the above-mentioned Spanish colonization and a half of a century of American control of the Philippines.

Mondly encourages learning Tagalog using the inductive method (learn by doing, context and example, and extrapolate to rules) rather than memorizing endless lists of words and rules. Using the unmatched power of Mondly, you will learn Tagalog in just 10 minutes a day with bite-sized lessons and real conversations in Tagalog recorded with native voice speakers.

It can be really tricky to master Tagalog pronunciation if you don’t actively live in the Philippines. But with Mondly, the award-winning language learning app, you can learn Tagalog naturally with practical topics, authentic conversations and bite-sized Daily Lessons.

Get Mondly right now and you’ll be speaking your first words in Tagalog in the next 10 minutes! 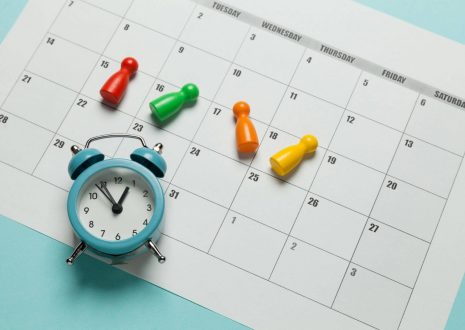 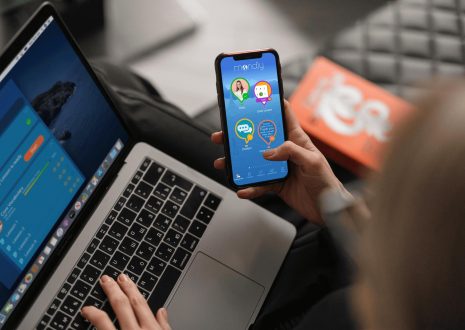 Michele, language and travel blogger, talks about her language learning journey with Mondly and how it helps her keep the... 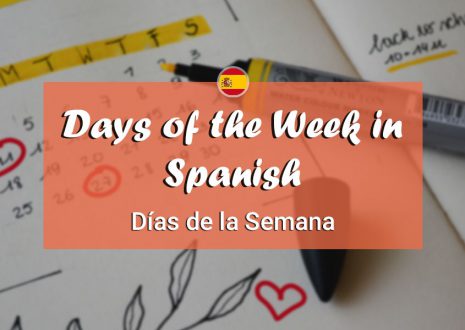