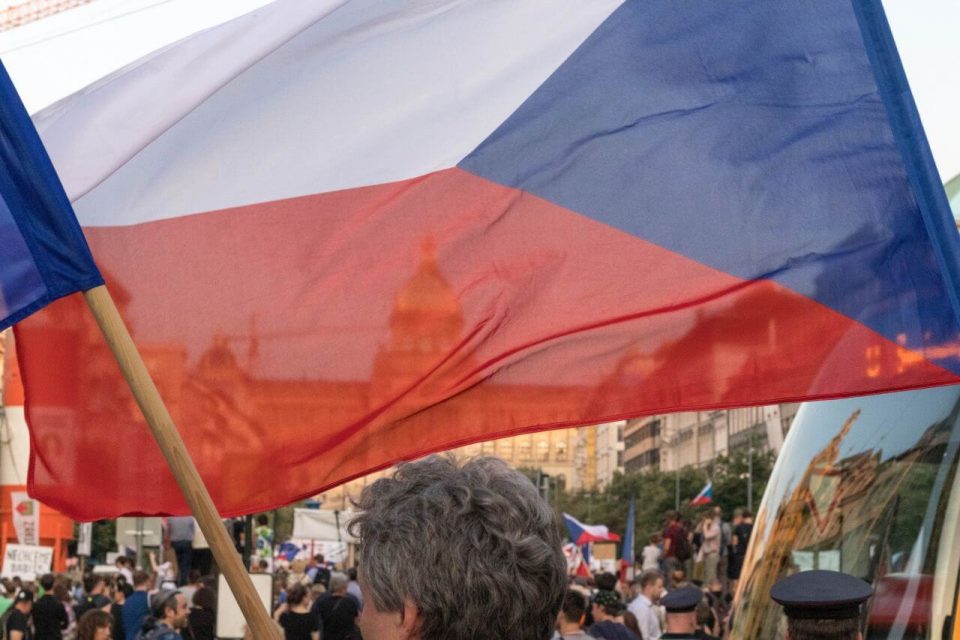 Are you interested in learning Czech? I can’t help but applaud your choice! Not many people choose to venture on this path. Having a little over 10 million speakers worldwide makes Czech the underdog (or one of the underdogs). Consequently, Czech courses are generally scarce. So if you are wondering what’s the easiest way to learn Czech online, you’ve come to the right place.

The Czech language in a nutshell

Czech (known as Čeština to Czechs) is a West Slavic language closely related to Slovak, Polish, and the Sorbian languages of eastern Germany. It is spoken in the historical regions of Moravia, Bohemia, and in today’s Czech Republic, where it is also the official language.

Developed towards the end of the first millennium, the Czech language is written in the Roman (Latin) alphabet with some additional letters to the ones we use in English. These are á, č, ď, é, ě, í, ň, ó, ř, š, ť, ú, ů, ý and ž. Moreover, Czech is a fusional language which makes it highly inflective. This means that words in Czech may have very different endings depending on their grammatical category (such as tense, case, person, number, gender and so on).

To understand the extent of Czech grammar, it’s useful to look at an overview. Czech has seven noun cases, two numbers, three persons in the verb, three tenses, and three moods. This may sound like a lot, but as soon as you start learning, it will all make sense.

The oldest records of the Czech language are glosses appearing in German and Latin texts in the 12th century. Thus it’s not a surprise to find out that the Czech vocabulary is extensively influenced by Latin and German.

Czech – the most common language spoken at home in the US?

A little-known fact about the Czech language is that it is very well represented in the United States. Czech people immigrated from Europe to the United States primarily from 1848 to 1914, so Czech became a Less Commonly Taught Language in U.S. schools and is nowadays taught at Czech heritage centers.

Furthermore, in the 2000 United States Census, Czech was reported as the most common language spoken at home (besides English) in three counties from Nebraska and one from Kansas. Additionally, Czech was the second most common language spoken at home (after Spanish) in more than a dozen additional counties in Nebraska, Kansas, Texas, North Dakota and Minnesota.

Czech vs Slovak – how similar are they?

If you didn’t already know, the sister language of Czech is Slovak (also available to learn with Mondly) because of their very high degree of mutual intelligibility. This means that if you already know Slovak you will have an easier time learning Czech.

Czech and Slovak shared a common history long before the creation of Czechoslovakia in 1918 (a state which peacefully split in 1993), so it’s no surprise that literary Slovak is so similar to Czech. How similar though? Well, think of British English and American English then tone down the level a bit. We’re talking about slightly different vocabulary, false cognates, varied syntax, localized idioms, and different vocabulary and slang. But all in all, Czech and Slovak are very much alike.

Excited to learn Czech? Let’s start small. Here are the top 10 basic Czech words and phrases that will come in handy in virtually any interaction with a Czech native:

Here’s a glimpse of how some of these Czech words sound:

The easiest way to learn Czech online with Mondly

Are you of Czech heritage, living in the United States, and trying to get in touch with your roots? Did you find the love of your life in the Czech Republic? Or maybe you’re just simply planning to visit Prague? No matter the reason, the answer is simple: learn Czech with Mondly.

It can be really tricky to master the real Czech pronunciation if you don’t actively live in the Czech Republic. But with Mondly you will learn Czech naturally with:

Start using Mondly for free on your computer or download the app and learn Czech anytime, anywhere. 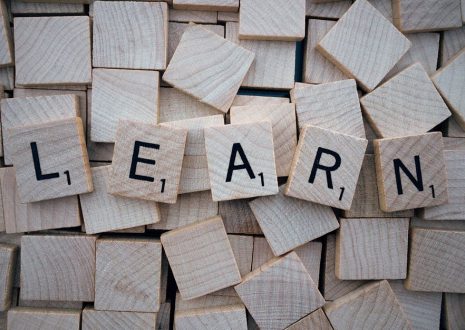 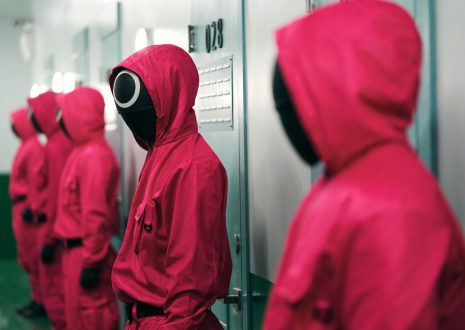 Thought red coveralls are going out of fashion? Think again. 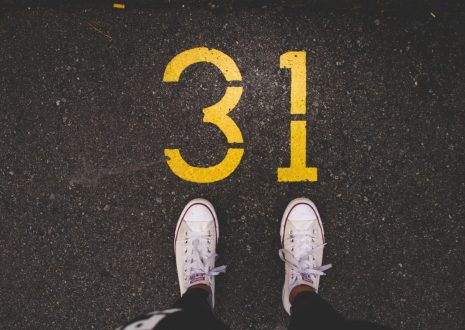