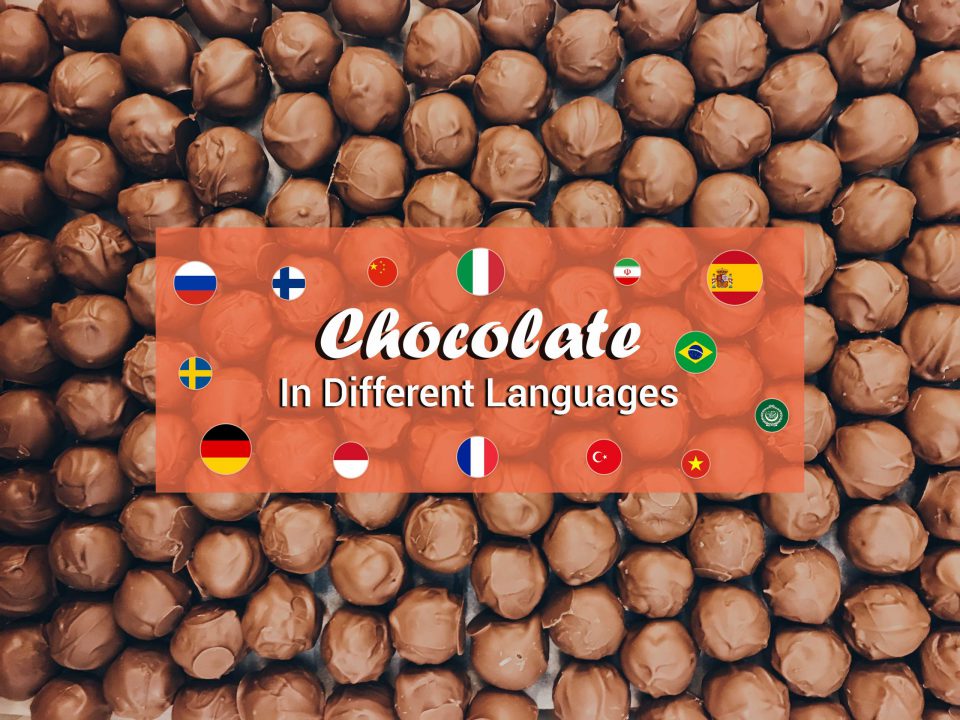 Get your language skills to the next level

Start using Mondly for free on your computer or download the app and learn languages fast anytime, anywhere. 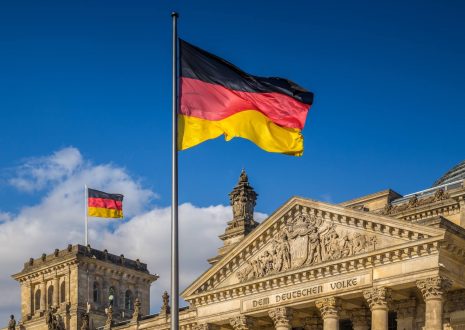 Guten Tag and welcome to another short German lesson! From Montag to Sonntag - here are the days of the...