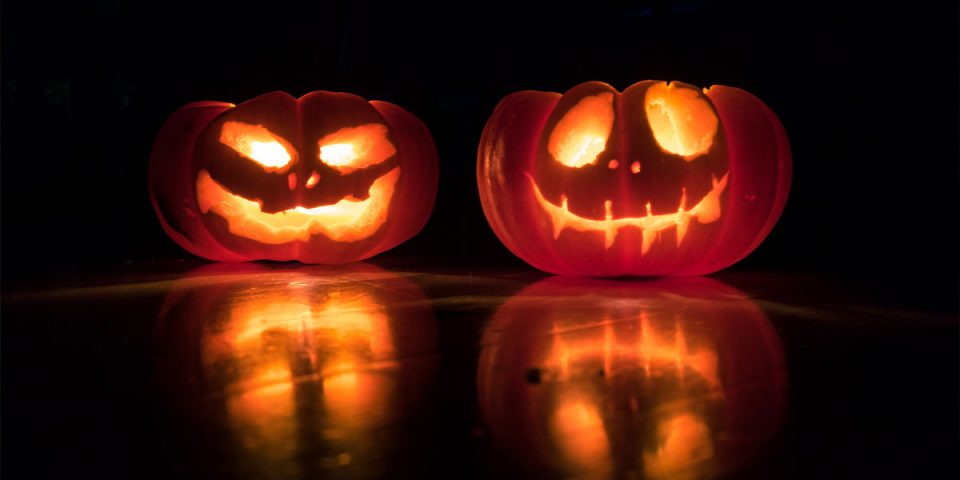 The leaves have all turned yellow, red and brown. Everywhere in the neighborhood smells like pumpkin pie, roasted chestnuts and mulled wine. Everyone is wearing warmer clothes and brighter smiles. Kids are carrying their heavy schoolbags back home to a delicious lunch and scary jack-o’-lanterns have begun popping up here and there. It’s glaringly obvious: Halloween is almost here! Soon enough houses will be covered in black and orange decorations and children will shout excitedly: “Trick or treat?! Give me something good to eat!”.

Celebrated yearly on October 31, Halloween, Hallowe’en or All Hallows’ Eve is a world-old holiday whose origins date back to the ancient Celtic festival of Samhain that took place on the lands that are now Ireland, the United Kingdom, and northern France. For hundreds – or even thousands – of years people have celebrated this holiday, but it was never as loved and as notorious as it is today.

Inscribed in the UNESCO Representative List of the Intangible Cultural Heritage of Humanity, Día de los Muertos is celebrated yearly on October 31, November 1, and November 2 to coincide with the celebration the Allhallowtide: All Saints’ Eve, All Saints’ Day, and All Souls’ Day.

The same as Halloween, Día de Muertos is a celebration of the afterlife. Friends and family gather to remember and pray for their beloved ones who have died. Mexicans view death as a natural part of the human cycle and praying for someone who has died as a way of helping them in their spiritual journey. So Día de Muertos is not a day of sadness, but one of celebration and color!

As you probably already know, the main symbols of Día de Muertos are ofrendas (altars), calaveras (representations of a human skull often applied to edible or decorative skulls) and people wearing the colorful calaveras makeup known all over the world. During the Day of the Dead, families will visit the graves of their loved ones and bring gifts and the favorite foods and beverages of the departed.

The Ghost Festival, also known as the Hungry Ghost Festival, Zhongyuan Jie (中元節), or Gui Jie (鬼節) is a traditional Buddhist and Taoist celebration during which the deceased are believed to visit the living.

Celebrated yearly during the seventh month in the lunar calendar (September, also known as the Ghost Month) with a peak on the 15th day (also known as Ghost Day), one of the most interesting traditions of the Hungry Ghost Festival is serving meals (often vegetarian) with empty seats for each deceased in the family and treating the deceased as if they are still living.

In the Chinese culture, it is believed that during Ghost Month the gates of hell open and spirits who were not given a proper ritual send-off are free to wander about and look for food and entertainment. To help them finally find peace, relatives pray, offer food and drinks and burn joss paper houses, cars, servants and more as it is believed that joss paper items have value in the afterlife.

Fourteen days after the festival, to make sure spirits will find their way back to hell, people set lotus flower-shaped lanterns on paper boats outside their homes. When these lanterns go out, it means the ghosts have found their way back.

Moving to Europe, we discover that although American Halloween is even more notorious here than in other parts of the world, people still have their own traditional ways of celebrating the afterlife. For example, Italy has Tutti i Morti, a public day celebrated on the 1st and 2nd of November by remembering and praying for the deceased.

A few days before the celebration, people visit the cemeteries so their loved ones will have fresh flowers on the grave on the day of the actual ceremonies. Then, they continue will all the other preparations involving different rituals depending on the region. For example, in Puglia, Orsara, it is believed that the souls return from Purgatory so the Orsaresi decorate the town with cocce priatorje (pumpkins) that symbolize the spirits and lit bonfires to console them. In Sicily, children wake up on the morning of Giorno dei Morti and find small gifts from their deceased relatives, in Abruzzo, children go door to door to ask for gifts for the souls of the dead and in Veneto, the carved pumpkins are called lumère (lanterns) or suche dei morti (deads’ pumpkins) and represent the resurrection.

Contrary to what you may believe, pumpkins and asking for candy and gifts are traditions of the past that were popular in many Italian regions before the American Halloween became so notorious.

Thanks to Dracula, Romania is now one of the most well-known Halloween destinations. Everyone dreams of partying at Dracula’s Castle. In reality, both Catholic and Orthodox churches in Romania discourage Halloween celebrations. Instead, they advocate for the celebrations of the Day of the Dead on 1 November, when special religious ceremonies are held for the souls of the deceased.

It is said that on St. Andrew’s Eve, ghosts roam freely between the living and people must protect their homes using garlic, a symbol that is now also related to scaring off vampires. Thus, to this day, especially old people from the countryside rub the doors and the windows with garlic to keep the bad spirits away.

The same as in other cultures, Romanians bring fresh flowers to the graves of their loved ones, go to the church to attend special ceremonies and offer food and drinks as it is believed the deceased can enjoy them in “The Oher World”.

Learn a new language and celebrate Halloween abroad this year

Do you want to experience the magic of Halloween abroad? Get Mondly and learn Spanish, Chinese, Italian, Romanian or perfect your English and make this the year you celebrate Halloween with the natives.

Mondly is a pocket-held language tutor that allows you to put your brain on autopilot and enjoy the ride to fluency in more than 30 languages. By combining solid neural science, cutting edge technologies, bite-sized Daily Lessons and a gamified experience guaranteed to make you addicted to learning languages, Mondly is ready to literally glue languages into your brain.

Do you want to learn any language with Mondly in just 10 minutes a day? 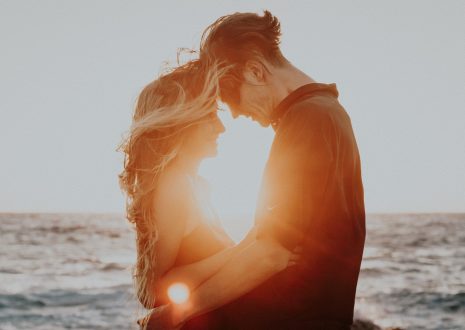 Celebrate Valentine's Day every day by expressing your love in more than 30 languages. 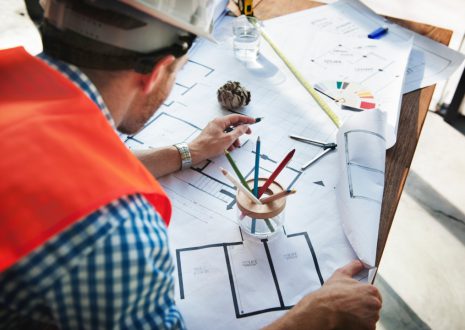 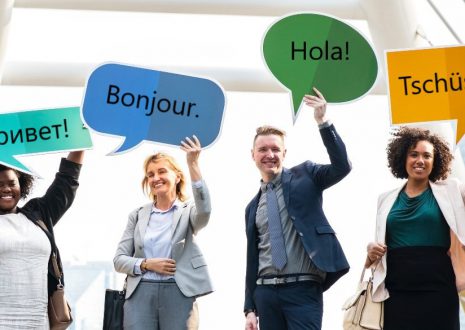