At Mondly, we put tremendous effort into creating some of the best language courses in the world. As a result, language learners around the world pick Mondly as the go-to language learning app.

We are grateful for the tens of millions of learners that have used our app, for the hundreds of thousands of wonderful reviews and 5-star ratings we received from our official launch in 2014. Out of all the 33 languages we offer, our German course is the most popular with millions of learners in 190 countries learning the German language with Mondly.

Today, we are proud to be selected as one of the Best Apps to Learn German by Tutorful. 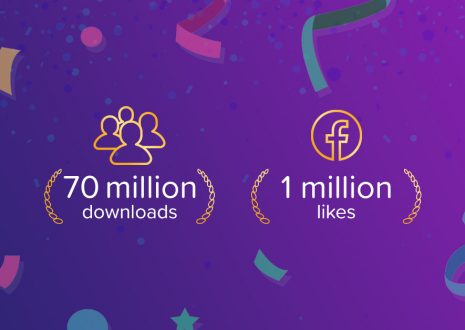 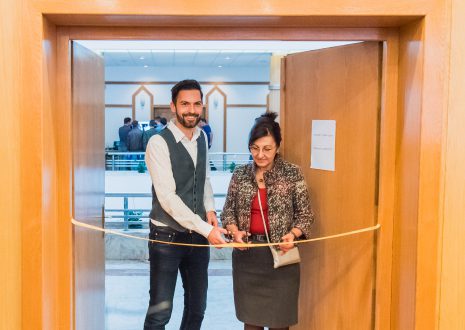 Mondly has sponsored the university with a total of 30 brand new iMacs. These are the first Apple computers the... 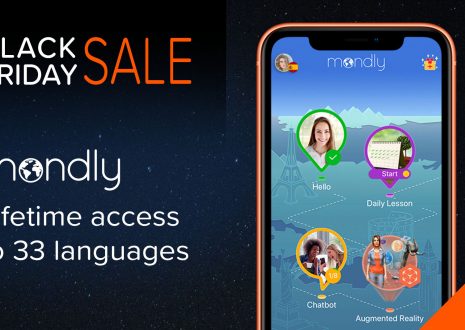 This is a once in a lifetime opportunity. One-time payment. Lifetime access for 33 languages. 95%‌ OFF!