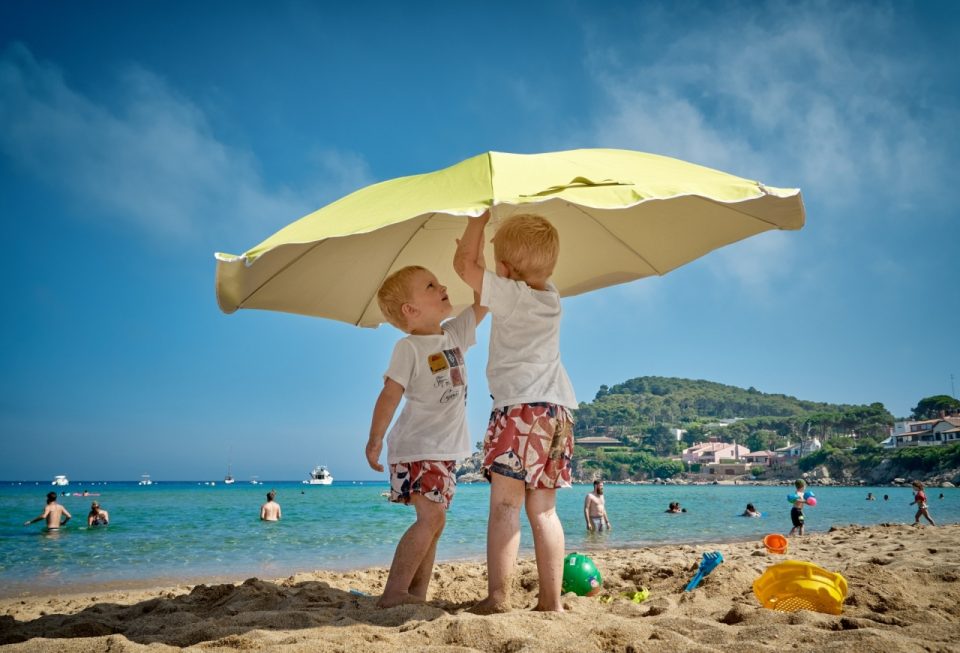 We all know that languages coming from the same language family generally share similar traits. That’s canonical for most language families. In our case, the Romance languages descend from Vulgar Latin and that is the reason why there are so many words that sound almost the same in all five languages (six – if you count in Latin). For example, the word “water” is “aqua” in Latin, “agua” in Spanish, “água” in Portuguese, “acqua” in Italian, “eau” in French and “apă” in Romanian. Except for French and Romanian, they are all similar. Still, as you were right to think, Spanish and Portuguese are the most alike. So yes, Portuguese is similar to Spanish, but how mutually intelligible are they? Let the Spanish vs. Portuguese battle begin!

This is probably one of the most common language-related misconceptions. No, Portuguese is not Spanish, but they were both born in the Iberian Peninsula somehow isolated from the rest of the land by the Pyrenees so it’s only natural for them to resemble in a lot of ways. After all, there’s an almost 90% lexical similarity between the two – meaning that 90% of their words have a cognate (equivalent) in the other language.

So, naturally, if you speak one, you’ll probably understand a part of the second, but don’t count on being able to speak it fluently. Spoken Spanish and Portuguese are less mutually intelligible than their written forms. In other words, on paper, the two languages look very similar and speakers of either language can generally read the other language without too much struggle. But when it comes to the spoken forms, or the phonology, things get a bit more complicated as the pronunciation is more different than you’d expect. However, it is said that Portuguese speakers typically understand spoken Spanish better than Spanish speakers understand spoken Portuguese.

Let’s look at some examples to help you better understand the similarities and/or differences between the two languages.

Quite similar, aren’t they? But remember: that does not make them the same language. Words like información (Spanish) and informação (Portuguese) or carro (Spanish) and carro (Portuguese) may look the same, but they sound different. While the Spanish carro is pronounced the same way it is written (with the strong double r), in the Portuguese carro, the double rr is pronounced using what is known as a voiceless fricative or a guttural r. So “r” is – only in some cases – the Portuguese equivalent of the Spanish “j” and are both pronounced using the “h” sound.

Unsurprisingly, Spanish and Portuguese share a lot of cognates (words from different languages that look and sound similar and even share the same meaning), but they also share a lot of “false friends” or false cognates (words that look and sound the same and might share a common origin, but have different meanings). So it would be best if you would not get ahead of yourself in trying to guess the meaning of a new word that looks similar to a word you already know. Crazy misunderstandings like being pregnant instead of embarrassed can happen when you least expect it! (If you are not familiar with this cognate -> the Spanish “embarazada” is similar to the English “embarrassed”, but funnily enough it translates to “pregnant” in English.)

Here are some examples of the most common “false friends” from Spanish and Portuguese to help you avoid potentially embarrassing situations:

At this point, we already settled that although very similar, Portuguese and Spanish are also different in terms of pronunciation and false cognates. Besides, there are also differences given by the area in which the language is spoken. Brazilian Portuguese is different from European Portuguese and Latin American Spanish is different from European Spanish. And as we already mentioned, behind that there are entire centuries of rich history and different influences. It’s nothing but fascinating!

But before you go, here are four more major differences between the two languages we should not overlook:

The bottom line is that Spanish and Portuguese are indeed different, but also similar. So, if you already speak Portuguese, learning Spanish will certainly become way easier and vice-versa. You’ll soon discover that even a small resemblance between words like “hello” in Spanish and “hello” in Portuguese will make a huge difference for your learning process.

Excited to find out more? Here’s the best way to learn Portuguese, the days of the week in Spanish and everything you need to know about Spanish verbs and Spanish accents. Good luck!

It can be really tricky to learn Spanish and (even harder) to master Portuguese pronunciation if you don’t actively live in a Spanish-speaking or Portuguese-speaking country. But with Mondly, the award-winning language learning app, you can learn both these Romance languages naturally with practical topics and authentic conversations recorded by native people so you can learn only from the best.

By combining bite-sized Daily Lessons and a gamified experience guaranteed to make you addicted to learning languages, Mondly is ready to literally glue Spanish and Portuguese into your brain.

Do you want to learn Spanish and Portuguese with Mondly in just 5 minutes a day?

5 comments on “Spanish vs. Portuguese: How similar are they?” 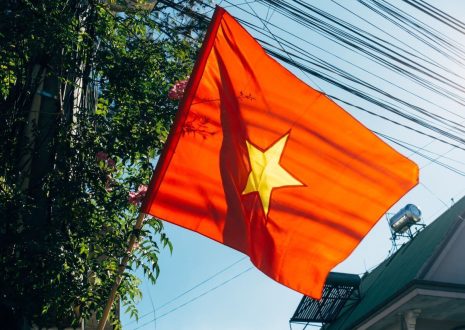 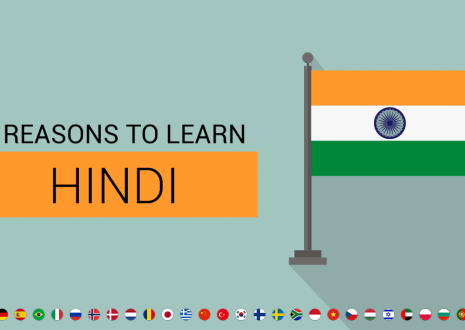 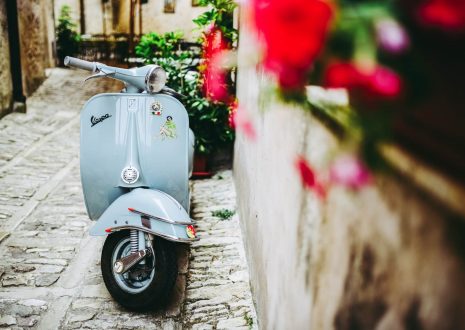