The app uses speech recognition technology enhanced with Mondly’s own proprietary object recognition engine that identifies objects in text to create adaptive visual responses. It already understands millions of phrases and words in each language and it is improving every day.

The goal of the Conversational Chatbot is to provide fun and adaptive lessons that encourage users to practice the language they are learning in everyday scenarios, such as ordering in a restaurant. The app recognizes millions of inputs and creates an adaptive visual response when it recognizes a word or phrase that the user has said, providing a reinforcing feedback that helps build confidence.

“The best way to learn a new language is to build your confidence with practice,” said Alexandru Iliescu, co-founder and CEO of ATi Studios. “We’ve taken chatbot technology and combined it with a speech recognition platform then added our own object recognition system. The result is that we’ve created something that is fun, useful and unique for language learners. This new feature is truly a revolutionary new way to learn a new language and we’re proud that Mondly is the first to do it.”

Mondly is currently teaching 33 languages, twice as many as the next biggest competitor, and offers courses to learn popular languages such as English, German, Spanish and French, but also for major Asian, Latin American and African languages, including Mandarin Chinese, Japanese, Hebrew, Arabic and Afrikaans. A unique feature to Mondly is that you can learn any of the 33 languages in the language of your choice. If a user natively speaks Spanish, that user can learn French with a Spanish language interface.

The Mondly Conversational Chatbot will be available in all 33 languages with the free version of the app.

The app was recognized by the Apple editorial team in Europe (UK, France, Germany, etc) and selected ‘Best new app’ in January 2016 and was also included in the ‘Language Learning’ and ‘Visiting France’ collections in the App Store this year.

Located in Romania, Brasov, ATi Studios was founded in 2013 by Alexandru and Tudor Iliescu. With a team of passionate professionals with deep experience in education, technology, games, and media, ATi Studios is on a mission to revolutionise the way people learn languages: to make it a faster, more fun and more fulfilling experience. All Material and Software (C) Copyright 2013-2016 ATi Studios A.P.P.S. SRL. All Rights Reserved. Apple, the Apple logo, iPhone, iPod and iPad are registered trademarks of Apple Inc. in the U.S. and/or other countries. Android, the Android logo, the Android interface, Google, the Google logo, and the Google interface are trademarks or registered trademarks of Google, Inc. Other trademarks and registered trademarks may be the property of their respective owners. 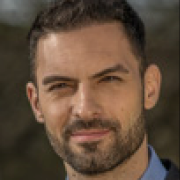 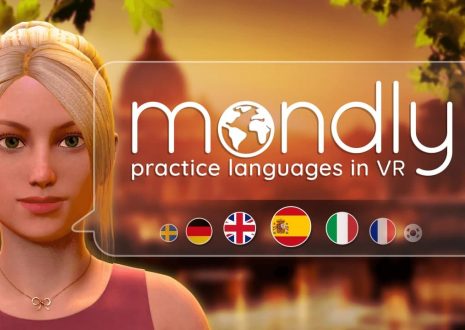 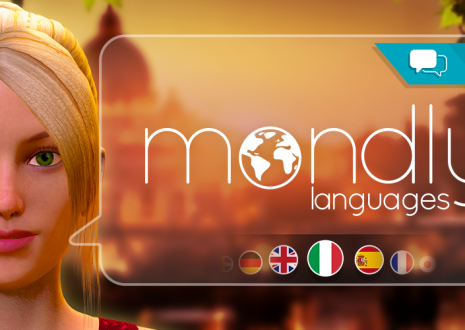 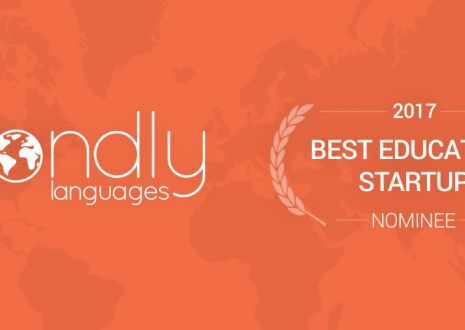