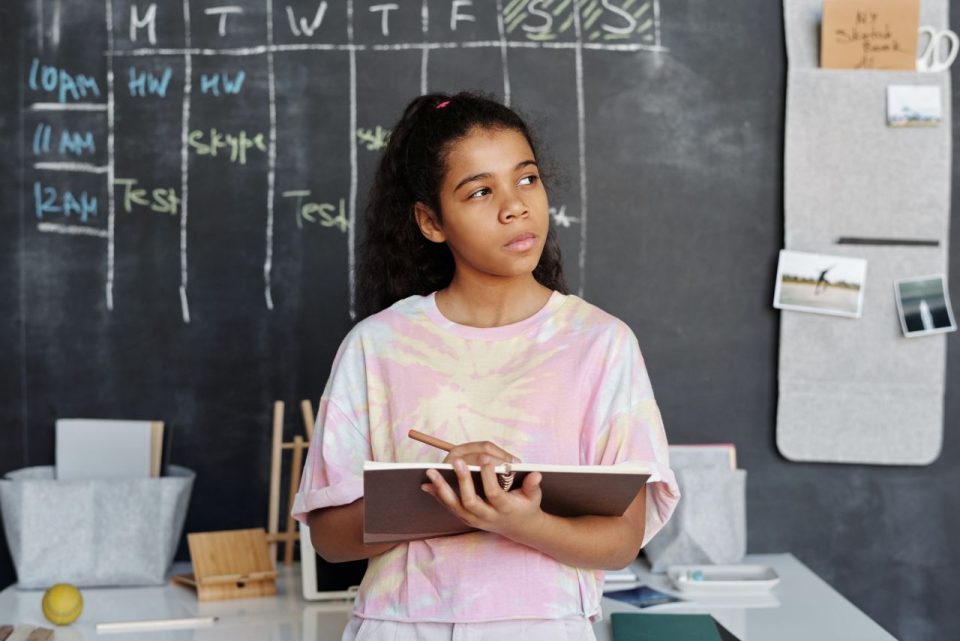 Rumor has it that German is hard to learn, but is this really true? Considering that German is the 12th most spoken language worldwide with 135 million speakers (out of which only ~75 million are native), do you still believe the speculation? If German was such a hard language to learn, would 60 million speak German as a second language? It’s important to find out what to really expect if you want to study German. So let’s find out: is German hard to learn? We’ll give an honest answer.

Like people, languages are very different but also sometimes similar. This doesn’t mean you can’t be friends. Read on to discover a fair evaluation of the complexity of the German language. If Deutsch is at hard at they say, we will reveal a safe method to make it easy.

Why is German considered hard to learn?

We can all probably agree that German has a bad reputation for being one of the hardest languages to learn. Society, entertainment, and memes in particular always seem to maintain and even solidify our prejudices about the German language. The two most popular justifications are its neverending long words and their harsh pronunciation. Over the course of history, we had and still have a lot of preconceptions, but this one is particularly hard to break. So let’s shatter all the myths right here, right now.

1. German is impossible to pronounce

The internet is stuffed with videos of people exaggerating the German pronunciation. So you’ll probably be surprised to find out that German is actually easy to pronounce compared to a lot of other languages. In fact, it is one of the few languages where pronunciation makes sense. Most of the time, each letter sounds the same regardless of its place inside a word. For example, unlike German, English seems to have no rule whatsoever.

Or so they seem. The German language is famous for having some of the longest words in the world. But did you know that these words are, in fact, compounds? This means that German puts different words together to create a new word. In turn, English uses spaces or hyphens to make everything much easier to read. German, unfortunately, spells everything together. For example, rindfleischetikettierungsüberwachungsaufgabenübertragungsgesetz (63 letters) means “law delegating beef label monitoring”.

However, there’s an easy trick to overcome this problem. All you have to do is to mentally separate the awfully long word into smaller bits. The more short German words you know, the more long German words you’ll master. Easy as that!

Verdict: true assumption but not as scary as it seems.

Everyone who doesn’t speak English as a first language will probably groan at this one. The German language has three genders: feminine, masculine and neuter. But so do almost all the other languages. English just got lucky.

The same situation is true of formal vs. informal. German uses two forms for ‘you’:

Then take Spanish for example which uses the word usted for informal interactions. If English doesn’t have it, it doesn’t mean it is hard to learn. Wouldn’t you agree?

Verdict: true assumption but not as scary as it seems. 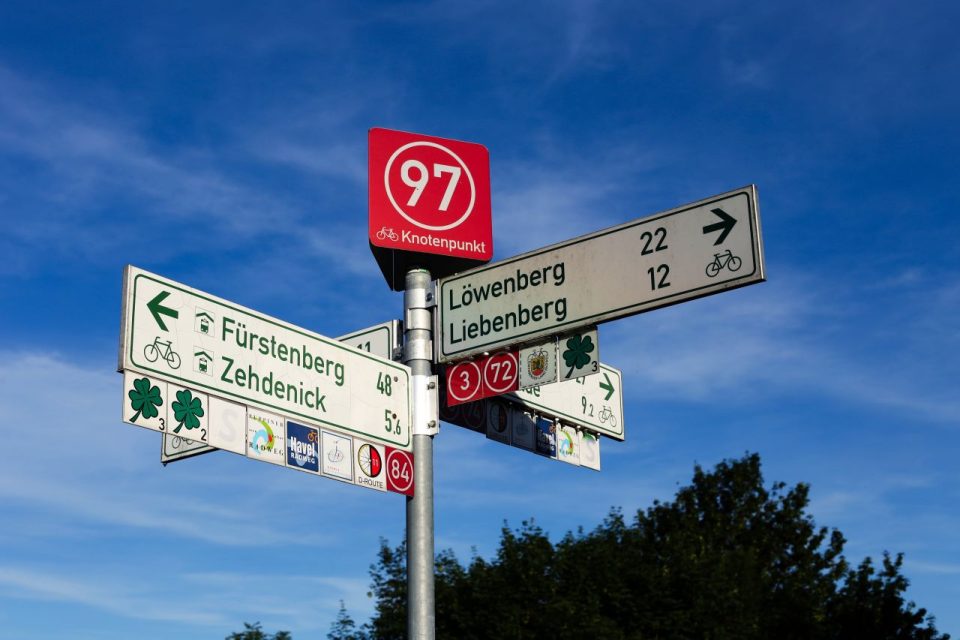 4. German grammar is too hard to learn

It’s true that German grammar is a bit more complex, but German is a very logical language. Once you will understand the basics, you’ll have no problem going forward with the rest of the curriculum. In addition, due to the shared vocabulary, there are many English and German phrases that follow the same order. For example:

Is German hard to learn?

Yes and no. Compared to the very popular Romance language Spanish and French, German is regarded as hard to learn. But in truth, German is actually easier to learn than a lot of other languages.

The answer truly lies somewhere in between. While it is closely related to English because they both belong to the West Germanic group of the Indo-European language family, German is not necessarily easy to learn. It’s much easier for an English speaker to learn the Romance languages or other Germanic languages such as Afrikaans, Danish, or Dutch than to study German.

However, according to the FSI (Foreign Service Institute) of the US government which ranks languages in terms of difficulty, German is a tier II language. Considering that there are five tiers in total with tier V including Arabic, Chinese, Japanese and Korean, tier II doesn’t seem so daunting. This indicates that German is not hard to learn after all.

How long does it take to study German?

According to the FSI (Foreign Service Institute) of the US government, an English speaker would need about 750 class hours or 30 weeks of practice to become fluent in German. Of course, this is not 100% accurate for every individual. Some people have a knack for learning languages, others don’t. It all depends on your determination and passion for the task at hand.

Moreover, your progress can also be influenced by the learning method you’re using. While dry memorization techniques used to be the norm until a few years ago, nowadays learning German can be much more enjoyable.

Can German be easy to learn?

Definitely yes. As complex as the German language may be, the language learning app Mondly can make it fun and quite easy to learn. Millions of people have learned German with Mondly and they all agree that German is not as hard to learn as ‘advertised’.

Say goodbye to notebook pages full of verb conjugations that lack context. Mondly replaces tutors, dictionaries, and textbooks. The award-winning app uses a fast and highly efficient learning method that will almost literally glue the German language into your brain.

Do you want to understand German fast? Get Mondly, the award-winning language learning app that will help you speak German from day 1.

It can be tricky to study German if you don’t actively live in a country where it is spoken. But with Mondly you’ll understand German naturally with:

Start using Mondly for free on your computer or download the app and study German anytime, anywhere. 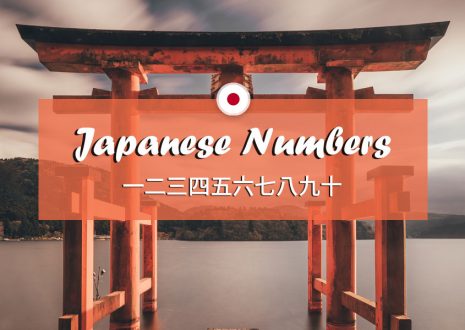 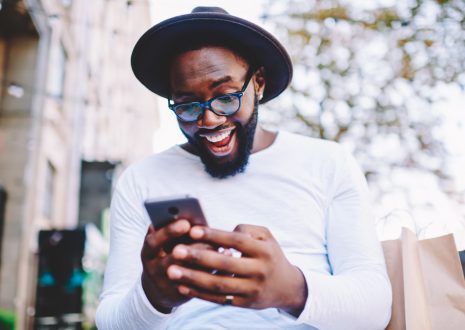 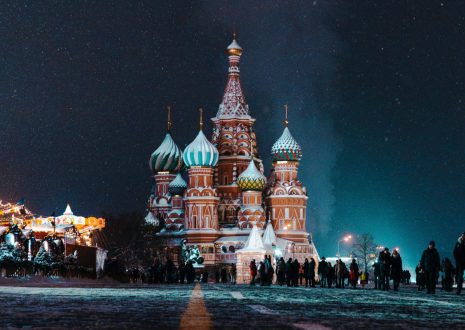