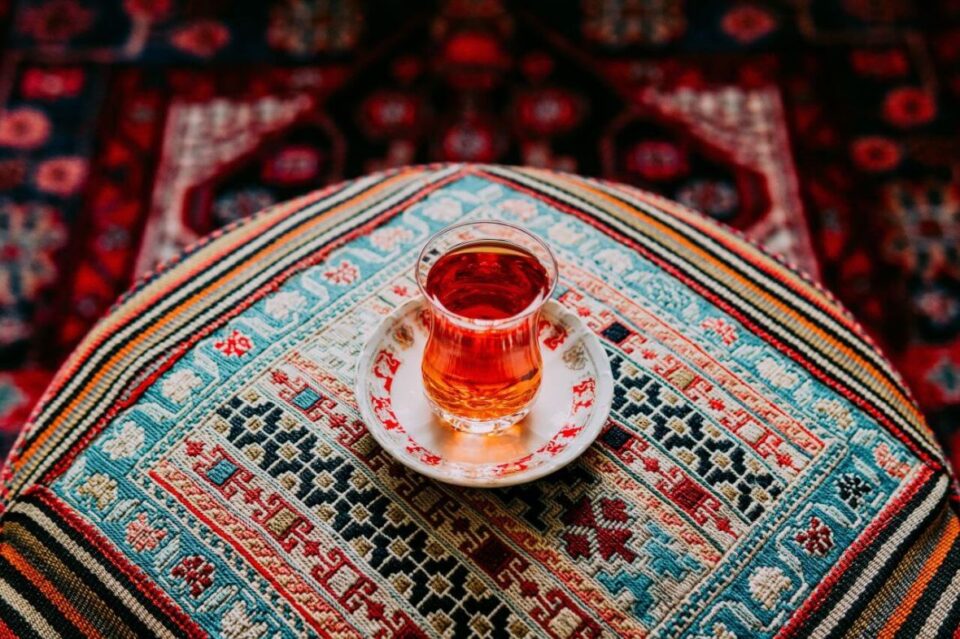 Do you have a fascination for the Persian language? That makes the two of us. Or maybe you wish to learn Persian, but you’re not sure whether it is worth the effort or not? Is Farsi the same as Persian? Is Persian similar to Arabic? There are so many questions surrounding the Persian language that it’s high time someone answered them all in one place.

Here’s a quick guide to all the basics you need to know about Persian before deciding whether you want to learn Persian or not.

Is Persian a language?

While this may seem like a bizarre question for some, it’s totally understandable why people ask, “is Persian a language?” or “is Persian still a language?”. Previously called Persia, Iran adopted its current name in 1935. Naturally, many would believe the name of the language itself would change is as well. However, the national language of modern-day Iran is known as Persian to the outside world and as Farsi to its native speakers.

The Persian language – history and facts

One of the most fascinating things about Persian is its long history stretching back thousands of years. The Persian language that exists today is a continuation of Middle Persian, itself a continuation of Old Persian, which was used in the Achaemenid Empire between 550 and 330 BCE. Let’s look a little bit at the history of the Persian language and discover what makes it special.

The oldest known records of Old Persian are some inscriptions dating back to the time of King Darius I (522–486 BC). These inscriptions are written in the Babylonian cuneiform script, which is one of the oldest writing forms in the world.

Old Persian then developed into Middle Persian, which existed from around 300 BCE until 800 CE. Evidence of Middle Persian exists mainly in the religious texts of the Zoroastrian religion. However, Middle Persian entered a new stage when the Islamic conquest in 651 AD happened. The following 200 years are referred to as “the two centuries of silence” because there is very little to almost no literature available from this time period.

It seems that during the Muslim conquest of Persia, the Persian language was in danger of being lost and replaced by Arabic. Luckily, Persia was one of the few places where the Arabic language did not replace the local language. However, Arabic was used by the elite and it definitely had a big impact on the vocabulary of the Modern Persian that was emerging.

Today, there still are a significant number of Arabic words in Persian, but not as many as there could have been.

Persian influence on other languages

During this Persian cultural resurgence, the Persian language and culture impacted a wide geographic area. For this reason, Persian has left its influence on many different languages, including a heavy influence on the vocabulary of Urdu and Turkish. To this day, words of Persian origin can be found as far as Malaysia.

As a matter of fact, there are even some English words of Persian origin. Some of them came directly into English from Persian, but most of them came indirectly into English via a different language. Some examples include bronze, jackal, lemon, mogul, mummy, scarlet, serendipity, shawl, tulip, turban, typhoon, khaki, caravan, and paradise. Probably the most interesting borrowing is the word “checkmate,” which comes from the Persian Shah Mat, meaning “the king is dead”.

Persian vs Farsi: Is Farsi the same as Persian?

Additionally, it’s important to note that the term ‘Persian’ encompasses all aspects of Iranian culture, history, literature, and more, while ‘Farsi’ only refers to the language itself.

Over the course of history, the word ‘Farsi’ developed from the terms the natives used to refer to Old Persian, Middle Persian, and New Persian, which are Parsa, Parsik or Parsig and Fars, respectively.

According to the Academy of Persian Language and Literature, the endonym ‘Farsi’ should be avoided in foreign languages. Instead, ‘Persian’ should be the appropriate designation in English, as it has the longest tradition in western languages and is better suited to convey the language’s role as a national and cultural continuity symbol.

Persian vs Arabic: Is Persian similar to Arabic?

Considering their shared history presented above, Persian and Arabic developed to become somehow similar, but not as similar as many think.

The biggest resemblance comes from Persian using the Persian script, which is directly derived and developed from the Arabic script. Only some pronunciation changes and a few extra letters differentiate the two alphabets.

However, when it comes to vocabulary and pronunciation, things are a bit different. The similarities between Persian and Arabic exist mainly due to the Muslim conquest of Persia in 651 AD. Although Persian has a lot of words of Arabic origin, only 10-20% of them are used in everyday conversations. Besides, Persian pronunciation is quite different from Arabic pronunciation.

Here are two videos of numbers from 1 to 10 in Persian and in Arabic so you can see the difference:

All in all, Persian and Arabic can’t be considered mutually intelligible. A speaker of either Persian or Arabic with no knowledge of the other could recognize some basic words in writing, but conversations are a whole other story.

The benefits of learning Farsi/Persian

If you’re a language learner at heart, you already know that learning any language will broaden your horizons. There’s no such thing as a ‘waste of time’ when you learn a new language. Be it Persian, Arabic, Urdu or a more popular language such as Spanish or German – all languages are equally important.

However, history has taught us that every language has its particularities. This is why the greatest benefit of learning Persian (Farsi) is that it will give you access to a rich history of literature and insight into a culture that has had a great impact on the world.

Other benefits of learning Persian include:

Now it all comes down to whether these are good enough reasons for you or not. Are you ready to learn Persian?

Are you now ready to learn Persian fast? Try Mondly, the award-winning language app that is serious about making learning Persian fun.

Instead of tiring yourself for hours with inch-thick textbooks, slip a 10-minute Mondly lesson into your routine and make learning a breeze. You will learn Persian naturally using:

Start using Mondly for free on your computer or download the app and learn Persian anytime, anywhere. 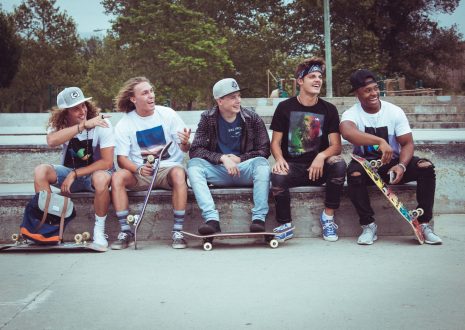 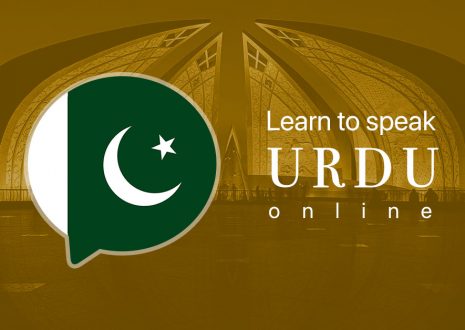 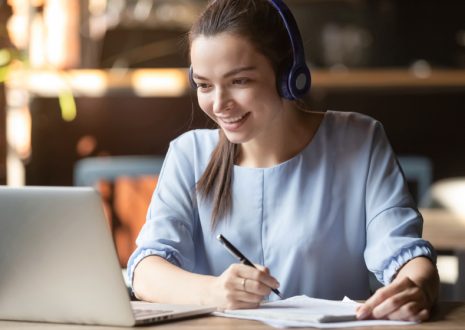