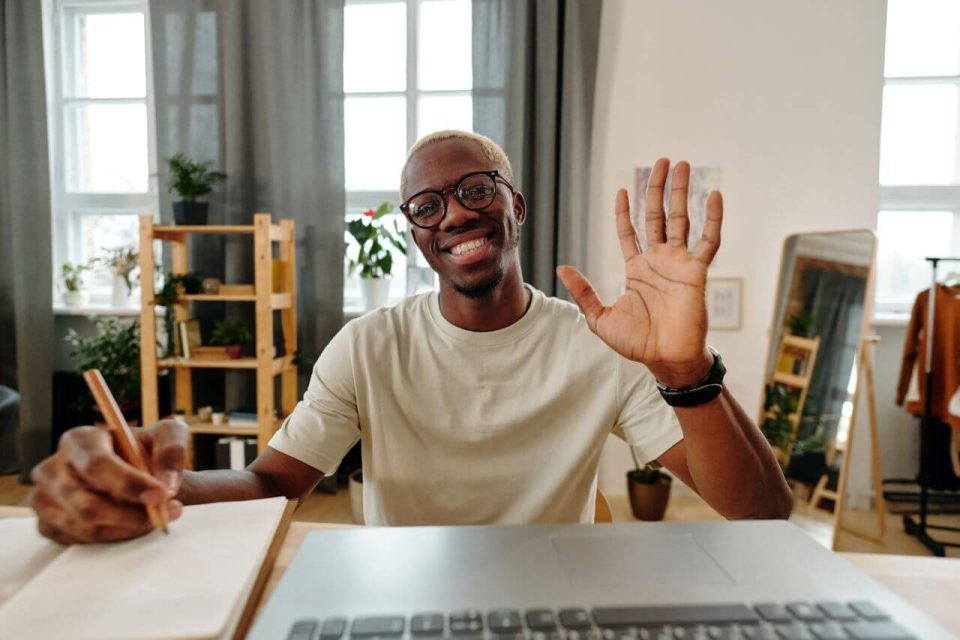 Hallo! It’s nice to be properly greeted, isn’t it? Everywhere in the world. Not just in Germany. Now the only challenge is to find the best way to say ‘hello’ in German depending on the social context. Are you meeting friends? Have a job interview? Hallo is not entirely suitable for all social settings. So let’s see what other German greetings are there.

Meanwhile, don’t forget that ‘hello’ is probably the simplest way to sound like a native. Throw in a smile and you’ll also look like one!

1. Hallo – the universal ‘hello’ in German

Hallo is the simplest and most straightforward way to say ‘hello’ in German. It’s short, sweet, and common across the entire German-speaking world. Besides, it’s friendly and can be used successfully in any social situation – either formal or informal.

If you don’t want to confuse your brain with too many German greetings, you can stop right here. Hallo is a perfect all-purpose greeting for beginners. However, if you want to level up your German ‘hello’s and learn German like a pro, read on.

First, some good news! As it turns out, Germans use hi too. Careful though: as you already know, hi is more informal than hallo so you should keep this one between friends.

If you want to avoid repetition and diversify your vocabulary, you can also say hallöchen, which is literally a ‘little hello’. It’s best to use hallöchen to greet… whoever said German is a harsh language 🤭.

Kidding, but you did get the point. This tiny, little hello is reserved for very informal situations.

Time to put your tie on! Guten Tag is how you keep things formal. If you want to say ‘hello’ in German to a stranger or maybe to someone you respect, this is the best choice for you.

Although guten Tag can also mean ‘good afternoon’, German people actually use it all day long. However, there are also some other greetings they can use depending on the time of day:

In Germany, efficiency rules, so greetings are often shortened to just one word. Here are the shortened greetings:

Don’t we all sometimes throw in a “how are you” instead of “hello” just to mix things up? Well, Germans do the same.

Literally meaning “how does it go to you?”, wie geht es dir? is an informal way of asking your friend how are things going. If you want to move up the formality scale, you can use the formal wie geht es Ihnen. Dir and Ihnen both mean ‘you’, but unlike English, German uses formal and informal pronouns.

If you want to be as word-efficient as a native, you can also just say the shortened wie geht’s? version.

While alles klar can also mean “everything is clear?” or “all fine?”, in the context of greetings is the same as saying “what’s up?” in English.

The simplest way to answer to alles klar? is by saying ya, danke meaning “yes, thanks”. As one would expect, this German greeting is mostly used by youngsters.

When someone asks you was ist los?, you have to pay close attention to their tone of voice. While in the context of greetings it can mean “what’s up?” or “what’s going on?”, if given the right tone, it can also mean “what’s wrong?” or “what’s the matter?”. 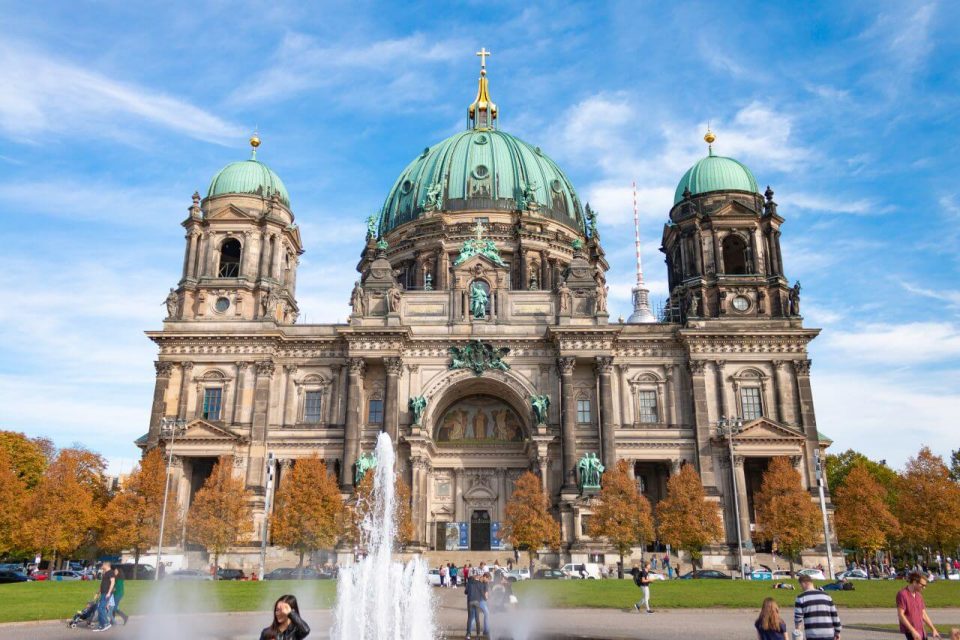 Now that you have enough greetings to get by in the entire German-speaking world, it’s time to get into specifics. These next greetings are generally used in just a few regions.

Ok, here’s a tough one. Na literally means ‘well!’ in German, but as a greeting, it’s used like a contracted way of saying “hi, how are you doing?”. What’s more, na can even be used as an answer to the greeting:

In addition, na can also be combined with some of the other greetings you’ve learned so far:

As you can see, na is probably the most versatile syllable in the entire German language.

The ‘harsh’ German language strikes again. Imagine you’re in Hamburg and people are cheerfully saying moin or moin moin or even moinsten to you. What do you do? You say moin back, of course!

Although its origins are tied to Morgen (“morning”), moin can be used to greet people all day long.

Localization: northern Germany, especially in and around Hamburg.

Grüezi is a greeting you can use in formal situations, such as speaking with people you don’t know.

Mainly used by the older generations, Grüß Gott is a very formal greeting that literally means “greetings (from) God” or “God greets you”.

A variation of this is Grüß dich which can be interpreted as “greetings to you”. This one is less formal, but it is still mostly used by seniors.

Servus was originally a shortened version of a Latin phrase meaning “at your service”. However, the original meaning was lost through time and the greeting we use nowadays is not as formal as you’d think.

Servus can also be used to say “goodbye”.

Now that you know how to say ‘hello’, why not also learn the days of the week in German? There are really exciting reasons to learn German that keep you learning!

From 0 to conversational in German

German pronunciation can be tricky to master if you don’t actively live in a German-speaking country. But with Mondly you’ll have access to a fast and highly efficient learning method that allows you to learn German naturally with: 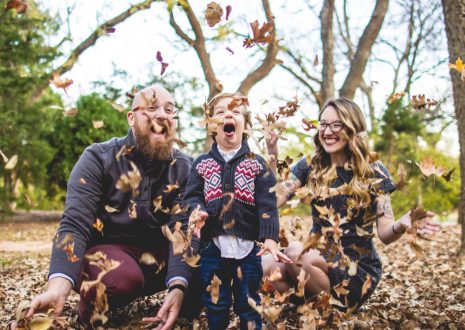 Do you want to help your kids learn Spanish through play? Here are the best resources that will make learning... 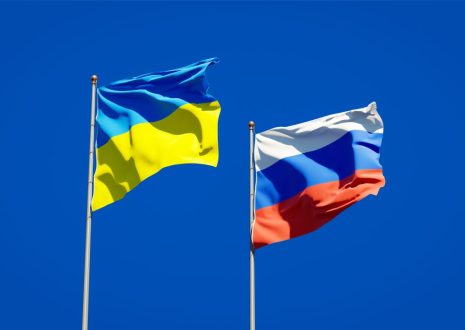 Russian and Ukrainian may be ‘siblings’ but they are more different than you think. 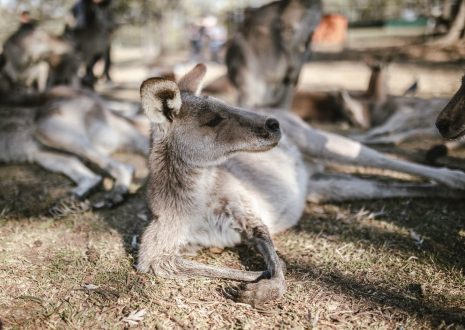