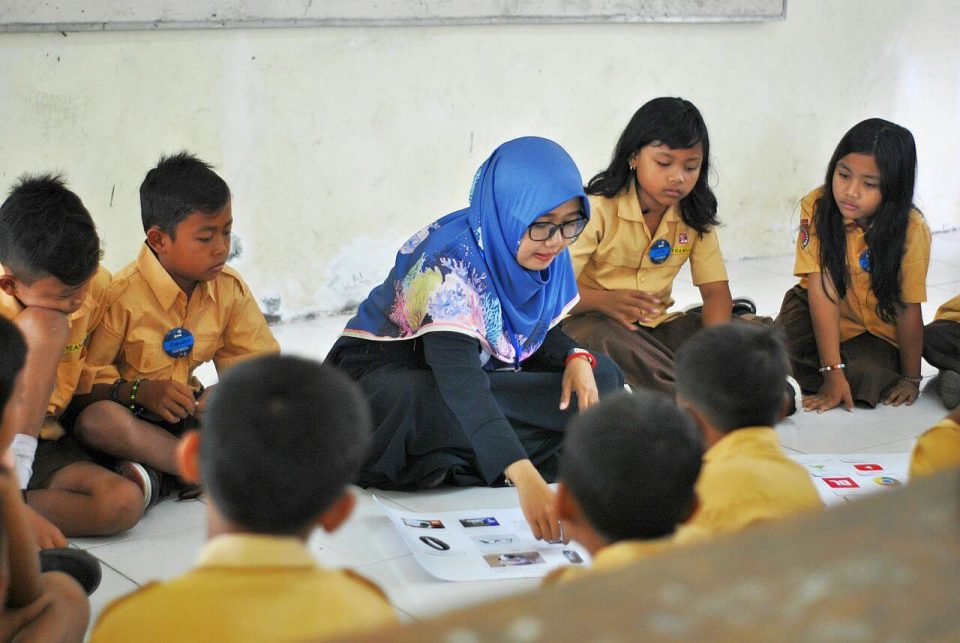 There are 7,139 living languages worldwide and the purpose of International Mother Language Day is to remind us that all of them are equally important. Because our mission at Mondly has always been to connect the world through languages, we are happy to be able to join this celebration by helping as many people as possible to learn from their mother tongues.

International Mother Language Day is a worldwide annual celebration held on 21 February to promote multilingualism and raise awareness of linguistic and cultural diversity. This special day is also an opportunity to advocate for the preservation and protection of all languages, regardless of their popularity.

The idea to dedicate a day to the celebration of mother languages was approved at the 1999 UNESCO General Conference and has been observed throughout the world since 2000.

Each year, UNESCO chooses a different theme and holds different awareness events to educate the public. For example, the theme of the 2022 International Mother Language Day is “Using technology for multilingual learning: Challenges and opportunities”.

According to UNESCO, “technology has the potential to address some of the greatest challenges in education today. It can accelerate efforts towards ensuring equitable and inclusive lifelong learning opportunities for all if it is guided by the core principles of inclusion and equity. Multilingual education based on mother tongue is a key component of inclusion in education”.

UNESCO believes in the importance of cultural and linguistic diversity for sustainable societies and so does Mondly. We are honored to be able to partake in UNESCO’s global plan to protect linguistic diversity with the help of technology. Every year we do our best to represent lesser-known languages and give people access to high-quality education on their mobile phones and in their native language.

Just a little over a year ago we teamed up with Oxford University Press, one of the world’s most prestigious universities, to offer learners worldwide access to the proven content of Oxford in their native language. We did this with the hope that more people will develop language skills otherwise unavailable to them. Skills that in turn will help them get jobs and fulfill their life goals.

Learn over 40 languages from your mother language

With Mondly, you can gain the ability to speak up to 41 languages ranging from high-demand ones such as English, French, or German to less widespread ones such as Korean, Persian, or Lithuanian. All from your native language.

Moreover, while most language learning apps will only let you learn languages from English, Mondly adapts to your needs. Do you speak native Polish and want to learn Korean? No problem! Mondly allows you to learn up to 40 languages from 33 mother languages.

Do you want to become fluent fast? It can be really tricky to learn a new language if you don’t actively live in a country where it is spoken. But with Mondly you’ll have access to a fast and highly efficient learning method that allows you to learn languages naturally with:

Being named “App of the Year” by Facebook, “Best New App” by Apple, and “Editors’ Choice” by Google Play, Mondly is a leading language learning platform with 100 million learners worldwide. Launched in 2014, it quickly became a leading app in the mobile space, reaching the #1 position in Education in most European countries, LATAM and Asia. According to Statista, Mondly is currently in the top 5 language learning apps worldwide by number of downloads. 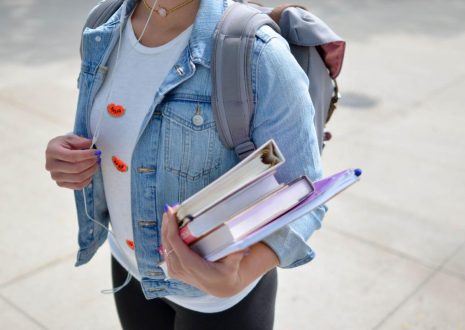 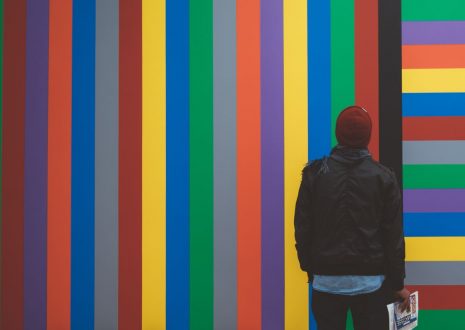 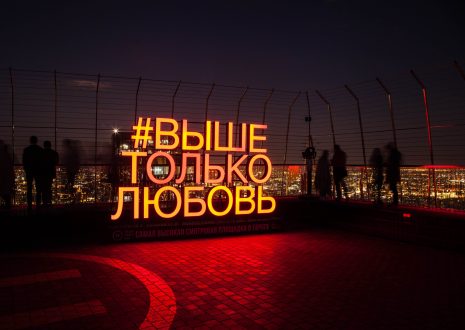