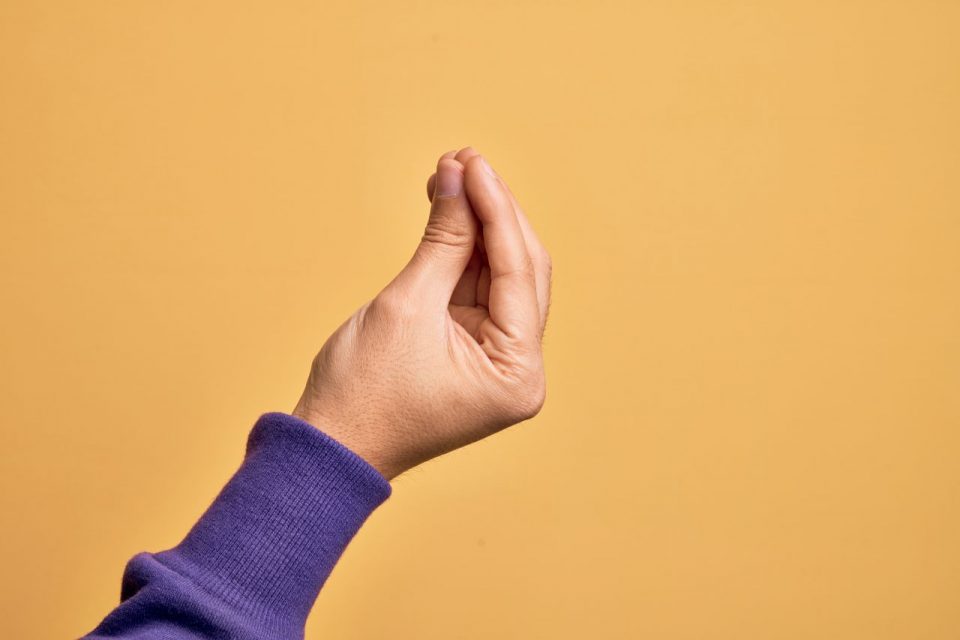 The Italian hand gestures are considered the essence of the Italian language. You don’t really speak Italian if you don’t use your hands too. That’s why anyone who wishes to speak Italian like un italiano vero needs to go beyond the famous ‘finger purse’ sign. Italians and gestures go together like mozzarella and pizza and you should too.

For example, did you know that Italians use about 250 hand gestures on a daily basis? And no, that’s not a typo. Italians’ hands don’t like to keep still. However, only a handful (wink) of these are essential to most Italian conversations. And even though it’s not entirely correct, many online charts combine together both popular and obscure gestures. For this reason, I took it upon myself to make the real top 10 most popular Italian gestures – a top that includes only signs or gestures that Italians use regularly.

The following Italian gestures are the key to a better understanding of colloquial Italian. To help you fully comprehend their meaning, I also included their origin and the proper context in which they should be used. Let’s start with the least popular gesture and build our way up to the most popular one.

This one is similar to the more popular ‘finger purse’ gesture, but all five fingers should open and close repeatedly.

How to do it: stretch your fingertips and gather them in order to form a pinecone. Then keep your hand steady while repeatedly opening and closing your fingers in the pinecone position.

Origin: funnily enough, the most common theory could be considered inappropriate and I shall not disclose it here. Google is a big place though. I’m sure you’ll manage 🤭.

How to do it: lower the palm and move all your fingers towards the palm, starting with the little finger and finishing with the index while also slowly moving the wrist.

When to do it: when you want to tell a friend you want to steal something (not literally, might just be a cookie from the jar!) or you want to point out that someone stole or took something.

What to say: actually nothing. You don’t want to get caught! This is probably the only Italian hand gesture that doesn’t need to be accompanied by an expression.

How to do it: put your flat hand and forearm horizontally against your stomach.

What to say: Mi stai qui (literally “You are here”, figuratively “I can’t stand you”)

Origin: the gesture indicates a very specific part of your body that’s just above your stomach and it’s usually accompanied by the phrase “you/he/she is here”. It means that you cannot “digest” that person, just like you cannot digest the food that your body rejects or you don’t like.

Italy is a very religious country and a common gesture is to join both your hands like you are praying. This can communicate both a wish for something to happen or your desire for something to do or to stop doing something.

How to do it: join hands. If your hands and arms are still, it means that you hope something good is going to happen or you’re asking something of someone (begging). If you move your arms while keeping your hands joined in this position, the meaning is still “please” but in the ironic sense of “oh, please/come on/stop it”. This expresses disagreement or disappointment in the situation.

Origin: you are basically praying or hoping for something to happen or someone to stop doing something. It’s a very common gesture. The word ‘please’ in Italian is translated with (ti) prego which literally means “I pray”.

How to do it: open your arms and show both palms usually while also raising your shoulders.

When to do it: when you want to tell that whatever happened it’s not your fault, it’s not up to you or simply you know nothing about it.

Origin: showing the palms of both hands symbolizes a person that has nothing to hide.

This is a pretty common gesture among angry drivers and football players.

How to do it: stretch your arm in front of you (and a little to the side) with your palm facing up and fingers aligned vertically. You can leave it steady or (and that’s a more common variant) quickly move it in a 45 to 90 degrees clockwise rotation until the hand is almost over your head.

When to do it: this gesture basically means “get lost!” or “get bent!”. Although it can also be used in a rude way depending on what you are saying, it’s not necessary an offensive gesture. If used to joke around between friends, it means something like “come on, I don’t believe you!”.

Origin: we can’t know for sure, but it probably refers to an unspecified direction where you want the person talking to you to go (so he/she will leave you alone).

This gesture generally means “get lost” in Northern Italy, whereas in Southern Italy it simply means “no”.

How to do it: flatten all your fingers with the palm facing your body and flick them out from under your chin with indifference.

When to do it: when you want to show that you don’t care about something that has recently been done or stated. This gesture shows indifference towards an issue that is otherwise relevant.

What to say: Chissene frega!/Chissene importa (“Who cares? I don’t give a damn”), Fatti tuoi! (“None of my business!”)

Origin: you’re basically scratching your chin, hence you’re completely indifferent to something that requires your attention.

While in other cultures this is not a rude gesture and usually means “rock and roll”, in Italy it can be kind of rude and has two very distinct meanings:

How to do it: extend your index and little finger to look like horns.

When to do it: when someone is being a jinx or when you believe something bad might happen.

Origin: several sources agree that the horns are theoretically pointed towards bad luck the same way an animal would strike something with its horns.

How to do it: Flatten all fingers but the thumb, keep your wrist steady and move your other hand up and down at least 3 times (it should be a 90-degree movement). Be careful though: if done very energetically and accompanied by an angry face this gesture could be considered rude.

Additionally, you can also use the other hand to tap the one with the four flattened fingers or you can raise the entire arm while keeping the four fingers flattened. These variants emphasize the gesture even further, but they could be considered offensive.

When to do it: When you want someone to leave you alone, get out the way, or you simply want to ask a friend to leave with you. It’s often used by drivers to ask other cars to move out of the way.

Origin: it symbolizes the movement from one place to another.

Undoubtedly, the most famous around the world and probably the most used in Italy as well. It became a meme and also an emoji to basically symbolize the whole country.

How to do it: stretch your fingers and gather them in order to form a pinecone, then move your hand up and down.

When to do it: when the person you’re talking to says something silly or asks you to do something stupid or dangerous.

Origin: no one knows, but the most common theory is that the hand is trying to grab something but fails to do so. This symbolizes a person who tries to grasp a meaning but can’t.

Why do Italians talk with their hands?

It seems that Italians started to ‘speak with their hands’ during a period of foreign occupation that happened after the fall of the Roman Empire. Several peoples (Visigoths, Ostrogoths, Normans, French, Spaniards, and Austrians to name a few) that spoke no common language came to the peninsula and the Italians needed to improvise in order to communicate. That’s how the iconic Italian hand gestures began to appear.

The rest is history.

From 0 to conversational in Italian

Now that you are fluent in Italian hand gestures, you can level up to words and phrases. Va bene?

It can be really tricky to speak Italian fluently if you don’t actively live in Italy. But with Mondly you’ll have access to a highly efficient learning method that allows you to learn Italian naturally with:

Start using Mondly for free on your computer or download the app and learn Italian anytime, anywhere. 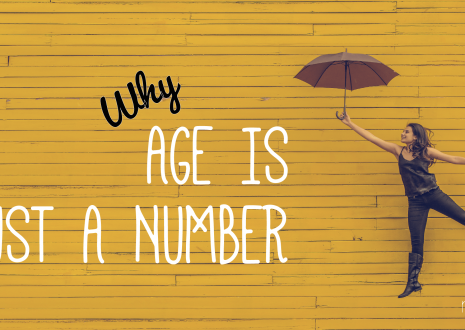 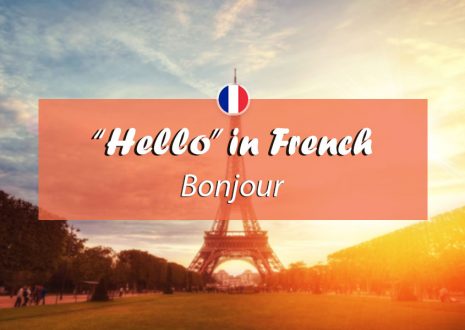 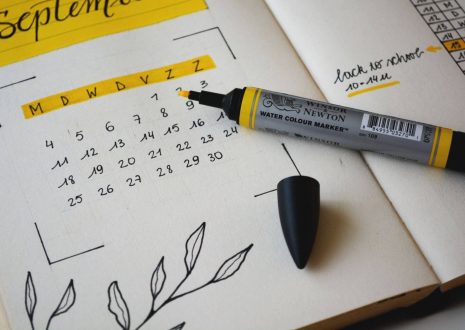 Do you want to learn Korean? Let’s start with the basics. Monday is 월요일.