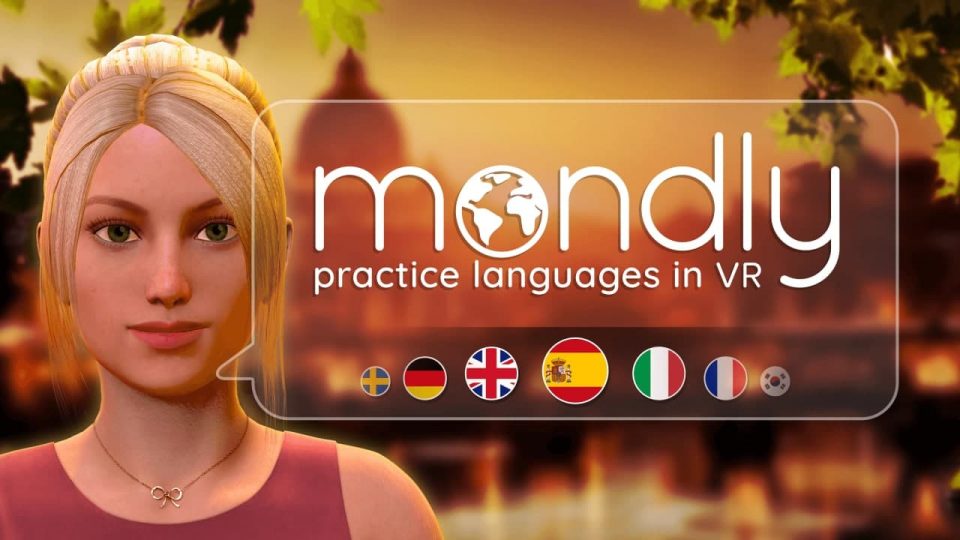 BRASOV, Romania, October 26, 2021 – Mondly, one of the world’s leading online language learning platforms, recently launched the first language app in the Oculus Quest store. Mondly: Practice Languages in VR brings language immersion into people’s homes and enables them to acquire valuable skills with practical application. Within a week of its official launch, Mondly VR became the Top Selling Educational App in the store, currently ranking as the #1 solution in VR Education.

Mondly VR uses Quest’s microphone to allow you to speak and then evaluates your delivery with the help of speech recognition. In addition to offering a memorable learning experience, Mondly VR also eliminates the effects of foreign language anxiety and helps users refine their speaking skills without fear of embarrassment. Learners can practice real-life scenarios such as making a hotel reservation, taking a taxi, or ordering dinner.

VR is ready to disrupt education

The VR industry has historically been dedicated to gaming experiences, however, with Oculus Quest, educational apps are ready to steal the spotlight and become part of global learning and development initiatives in organizations worldwide. PwC recently conducted a study showcasing the spectacular benefits of workplace training in VR. The research followed the outcomes of a soft skills training in a US-based organization, involving three learning modalities: classroom, e-learning, and VR. The outcomes were staggering, VR learners being up to 4 times faster to train than in the classroom setting, and 275% more confident to apply the learned skills at their workplace. In addition to this, the VR learners were 3.75 times more emotionally connected to the content and 4 times more focused than their peers.

To better understand how the human brain responds to VR, the University of Maryland’s College of Computer, Mathematical and Natural Sciences conducted a study revealing that VR is more effective in acquiring skills due to its ability to enhance the neural connections needed for learning. As a result of the lifelike environments that learners experience, language immersion and simulations are easily accessible to everyone, changing the whole dynamic of education and enabling students to gain practical experience in numerous fields without the burden of logistics.

The first VR experience Mondly launched in 2017 has 100,000 users to date and is the most referenced VR language learning app in the academic space. 100+ research articles highlight its impact in advancing language learning. VR creates a perfect environment for acquiring new skills at a 4 times faster rate compared to traditional learning methods.

“Our continuous involvement in VR development and science-backed learning methodologies enables us to pioneer solutions for personal development, workforce training, and K-12 education, changing the way language learning is perceived across the world. We always promoted VR as the most effective way to learn and we hope to inspire more developers to enhance 21st-century learning. Mondly’s mission is to advance the way people learn languages through cutting-edge technologies. This is why we brought Mondly VR to Quest,” said Alexandru Iliescu, CEO and Co-Founder at Mondly. “VR is no longer just a form of entertainment, but a powerful tool for acquiring skills. Our goal for this decade is to push the boundaries of VR language learning and open new horizons for personal improvement and workforce training.”

Being named  “App of the Year” by Facebook, “Best New App” by Apple, and “Editors’ Choice” by Google Play, Mondly is a leading language learning platform with 80 million learners worldwide. Launched in 2014, it quickly became a leading app in the mobile space, reaching the #1 position in Education in most European countries, LATAM and Asia. According to Statista, Mondly is currently in the Top 5 language learning apps worldwide by number of downloads. 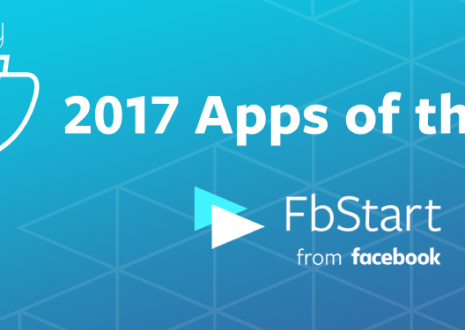 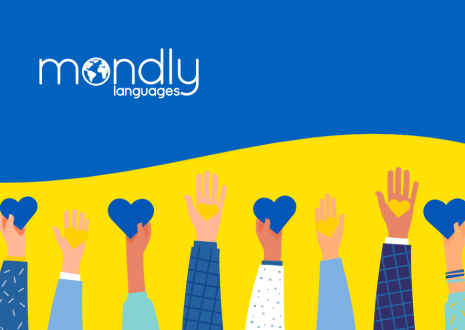