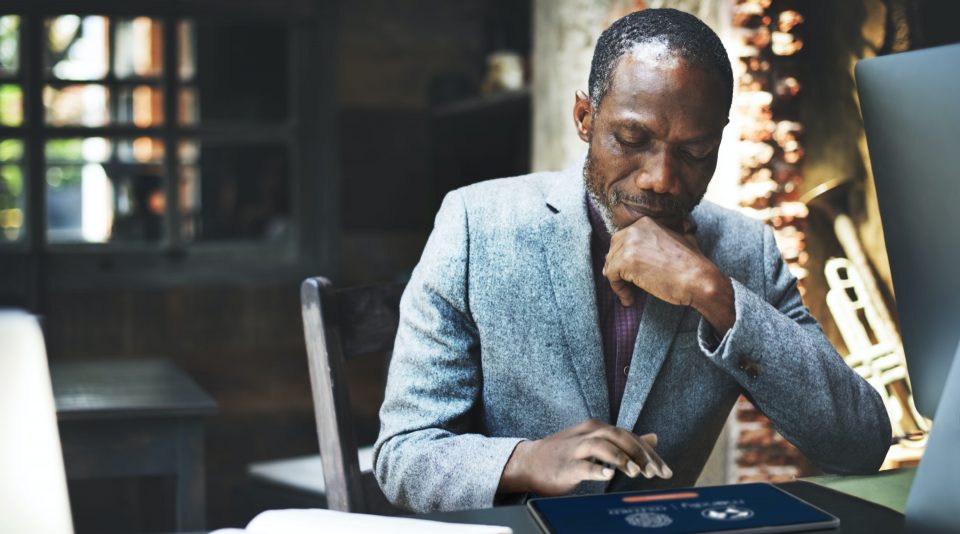 Great news for those of you wanting to improve your English: Mondly has recently partnered with Oxford University Press to introduce custom English progress tests for three levels: beginner, intermediate, and advanced.

1.3 billion people around the world speak English either natively or as a second language. This clearly makes English the lingua franca of Earth. But every day more people emerge wanting to learn English faster and easier. So Mondly, one of the world’s leading online language platforms, and Oxford University Press, the world’s largest university press, put together the brilliant minds of their teams and created a new suite of English progress tests.

The new module, which is readily available inside the Mondly app, offers access to 3,500+ different questions and 108 different English language progress tests based on Oxford Practice Grammar tests and the Oxford 3000.

Now, you probably heard about Oxford Practice Grammar before, but what about the Oxford 3000? If you want to work smarter, not harder, and build your English vocabulary fast with high-frequency, high-value words, read on to find out more.

Improving your vocabulary is, without a doubt, one of the key aspects of language learning. The more words you’ll know, the closer you’ll be to fluency. But keep in mind that not all words are equally important to know. While the most common 1000 words account for 75% of all spoken communication, the most common 3000 words account for 85% of it. And if you get to 5000 words, you’ll be able to understand 98% of all spoken or written communication. And this is applicable to almost any language.

The good news is that when it comes to the English language, Oxford University Press made it easy for you and actually put together a list of the most important words you have to learn to achieve a certain language level. This list is known as the Oxford 3000 and it includes the 3000 most important words in English.

Additionally, there is an extended list of 5000 words called the Oxford 5000 which will give learners a very high coverage of the words they are likely to encounter or use in spoken or written communication in English.

Launched in 2005, the aim of the Oxford 3000 word list is to help learners identify the high-frequency, high-value words that are especially useful when it comes to learning English as a second language.

As Oxford University Press explains, the original list was compiled by looking at word frequency information from the British National Corpus, a large database of English texts (100 million words) composed of a wide range of written and spoken genres which can be seen as representing language usage in general. While frequency was the main guiding principle in compiling the list, raw frequency data can throw up a number of anomalies that make little sense from a teaching perspective. For example, some words that are clearly useful for learners, such as “passport” and “apple”, are not very high frequency in a general corpus. For this reason, compilers took into account not just frequency, but also familiarity (…) as judged by a panel of 70 teachers.

Since its inception, the Oxford 3000 has been revised to reflect the language in daily use that has changed a lot due to the growth of the internet and social media.

As the paper Oxford 3000 and Oxford 5000: The Most Important Words to Learn in English shows, “vocabulary size is one of the most useful indicators of overall language level”. So here’s exactly how the Common European Framework of Reference (CEFR) levels look in relation to the 5000 most frequent words:

As you can see, vocabulary acquisition is not arbitrary. There are certain words that will be more useful to you depending on where you are in your language journey. And lucky for you, the new partnership between Mondly and Oxford University Press will help you learn only what’s truly important in a fun and interactive way.

Learn the Oxford 3000 with Mondly

Now comes the fun part. Because the new progress tests in Mondly are based on Oxford Practice Grammar tests and the Oxford 3000, you’ll be able to learn the most important words in English in context while also enjoying a unique, gamified experience.

The new module – which can be accessed inside the Mondly app – features both grammar and vocabulary exercises and touches upon topics such as verb tense, word order, spelling, and many more. All while also allowing you to learn at your pace and on your schedule.

Additionally, you’ll also finally be able to study English in your native language. Isn’t this exciting?

Essentially, what Mondly and Oxford University Press did was to take the Oxford 3000 and organize it in a way that is easy and, above all, fun to learn. So if you want to brush up your English or even learn it from scratch, the new custom progress tests in Mondly are surely the best way to get there fast. Try them now.

For the first time ever, you can receive an Oxford University Press education on your mobile device. Get access to more than 100 English tests with a total of 3500 questions featuring both grammar and vocabulary exercises covering topics such as verb tense, word order, spelling, and many more.

So what are you waiting for? English mastery is at your fingertips – and in your native tongue.

Start using Mondly for free on your computer or download the app and learn English fast anytime, anywhere.

Portuguese, both Brazilian and European, is a beautiful and romantic language. But what is the difference between the two and... 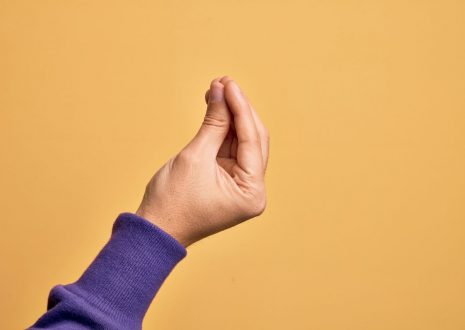 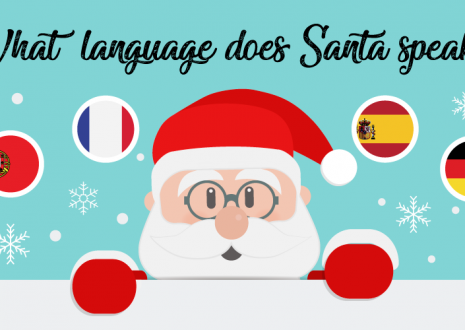