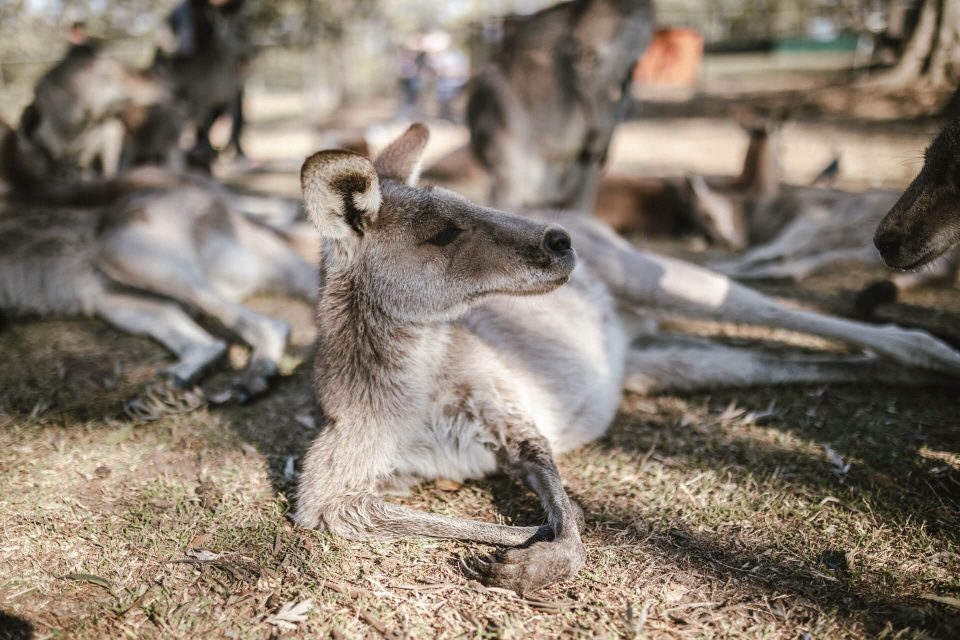 You don’t really know a language until you’ve learned its slang. And when it comes to English, many people agree that Australian slang is the richest, liveliest and funniest slang you could learn. Sure, there’s always British English, but the Brits don’t call their barbecue “barbie”. And that’s a missed opportunity. Wouldn’t you agree? How can you have just a plain, dull barbecue when you could have a “barbie”? The Aussie slang is the best slang.

As you probably know, “Aussie” is slang for “Australian”. Yeah, these people do have a slang term for everything. Now, whether you want to move to the Australian paradise, spend a holiday there to visit the Irwin family’s Australia Zoo, or just learn the Australian slang because you feel like spicing up your English vocabulary, there are a few things you need to remember:

You can also use “thanks heaps” when you are really grateful to someone for doing something for you or “cheers” to combine both “thank you”‌ and “goodbye” ‌in a single word. For example, “cheers” is a perfect choice for when you leave the shop after the barista gave the coffee.

Derived from the Irish girls’ name Síle. It is now rarely used because it is considered derogatory.

A stereotype of a typical Australian man: loves beer, sport and barbies.

4. bogan – an uncultured or unsophisticated person

A “bogan” is an uncouth or unrefined person regarded as being of low social status. The term is usually pejorative, but it can also be regarded as a joke between friends.

Although it sounds like breakfast for kids, brekkie is the Australian meal everyone has in the morning.

So… what did you have for brekkie today?

Well, I don’t mind if you call me a “barbie girl” now.

Oi, mate! This one’s a classic. You ought to use it.

8. crikey! – an exclamation of surprise

It’s similar to “blimey!”. Was made famous by Steve Irwin.

There’s no better replacement for the word “mouth”. Why isn’t everybody using this?

9. ankle-biter – a small or young child

It can also refer to a small, aggressive dog like a chihuahua.

Or “s’arvo” which means “this afternoon”.

An abbreviation of “bottle shop”.

Do you want some avo toast for brekkie?

14. bush telly – what you watch at night when you are camping

You heard “telly” before, but “bush telly”? That’s a new one. Basically, when you are camping you can’t watch traditional television, so you watch the “bush telly”: the campfire, the stars or just… the bush.

Can this get any cuter?

You’ll ask for a “bikkie” just to hear yourself say it.

Additionally, there’s also the expression “to cost big bikkies” that means that something it’s very expensive.

The barbie is ready! Bring the mushies.

You’ll defo want to use this Aussie abbreviation.

They had to have a dedicated slang term for kangaroos too, didn’t they? After all, the kangaroos are Australia’s most popular animals.

Used to express joy or enthusiasm. Often used as “you beauty!”.

Step into the realm of the unknown. This following list of Australian words and phrases contains some slang terms only true Aussies know! Use this Aussie slang in your day-to-day conversations and Aussie might think you’re one of their own.

Do you want to impress a bloke or a sheila with your newly acquired language skills? Well, this is your lucky day. Because with Mondly, the award-winning language learning app, you’ll speak any language from day 1. It’s as fun as learning Aussie slang! 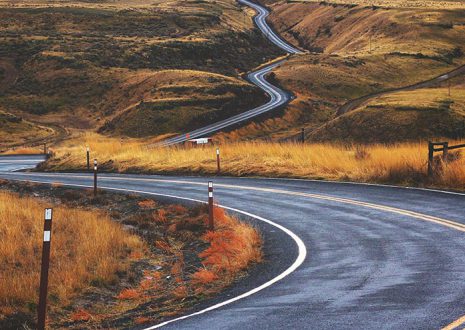 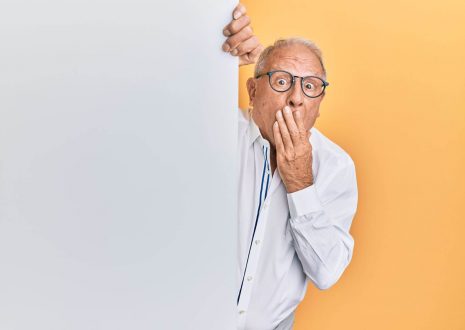 Afraid to speak English? Here are 10 tips to help you grow your confidence speaking business English. 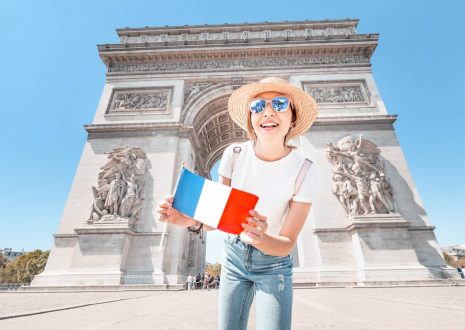