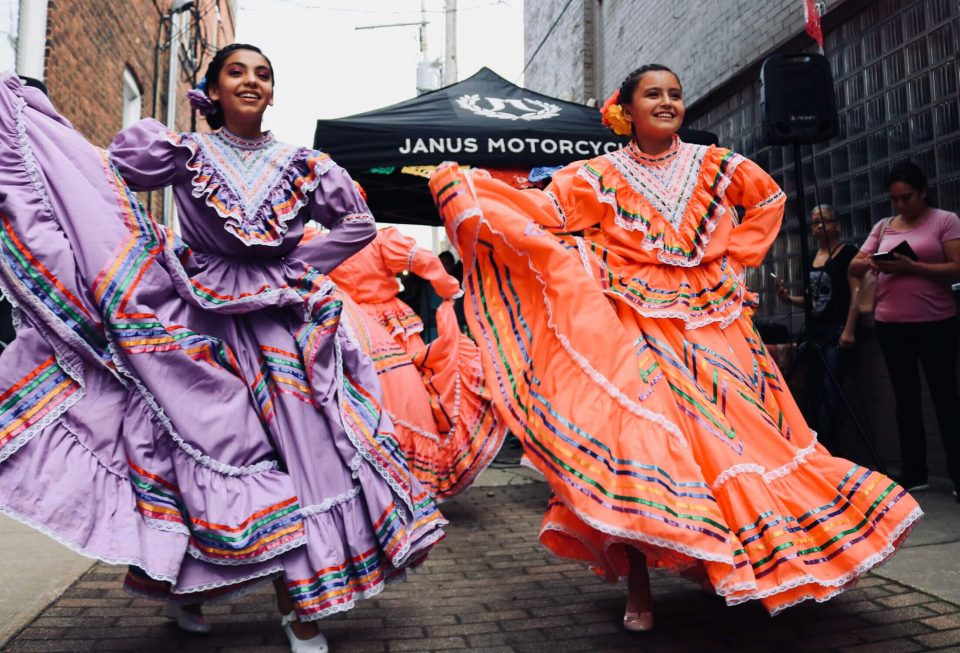 The best thing about learning Spanish from English is that there are hundreds of words – better known as “Spanish cognates” – you already know even if you never studied Spanish before in your life. But there are also words you only think you know. Words like embarazada. And well… that’s where you could get in trouble.

Luckily, we are coming to your aid with a comprehensive list of some of the most common English-Spanish cognates and false Spanish cognates. Read on to understand the differences and choose the correct words for your next conversation in Spanish.

What are cognates, false cognates and false friends?

In linguistics, cognates are known as words from different languages that have the same root or origin and share the same meaning. For example, when it comes to English-Spanish cognates, the common root comes from Latin and/or Greek.

As an English speaker wanting to learn Spanish, cognates give you a huge advantage when it comes to your Spanish vocabulary. Simply identifying the words that share similar spelling and meaning in English and Spanish gives you access to hundreds or maybe thousands of words you already know and could use.

Not to be confused with false friends, false cognates are words that sound and look similar but do not come from a common root. For example, the English “much” and the Spanish “mucho” are phonetically and semantically similar but came from completely different Proto-Indo-European roots.

Last, but definitely not least, false friends are the trouble-makers that sound and look similar, but have completely different meanings. This is obviously the case of the Spanish word embarazada which may look like the English “embarrassed” but actually translates to “pregnant”.

Do not worry though! In the following paragraphs, we will cover all the Spanish-English false friends you absolutely need to know in order to avoid… embarrassing situations.

The easiest Spanish cognates are those with no spelling changes. These are called “perfect cognates” because they are written the same in both English and Spanish. Nevertheless, as you might guess, the Spanish pronunciation is different.

Did you know that about 90% of Spanish cognates have the same meaning in English? The rest of them are, obviously, false friends words. This means you have only a 10% chance of saying something embarrassing or awkward. That’s not too bad, isn’t it? Besides, after reading this article the percent will surely drop significantly. Even below 0 if you also start learning Spanish with Mondly right now (wink wink).

But before going there, we have one more type of English-Spanish cognates: near-perfect cognates or words that have the same meaning in both languages, but slightly different spelling.

Spanish cognates that add an “-o”

Spanish verbs can end in -ar, -er, or -ir and each type follows its own conjugation rules. What you are about to find out is that many of these are English cognates with an added “-ar” or “-ir” in the end.

The absolute trouble-makers, the creators of embarrassing situations, the rebels that don’t obey the rules are, undoubtedly, the false friend words. As already mentioned, these words may be similar but have completely meanings. So don’t let yourself be fooled by their appearance. Here’s a list of some of the most “dangerous” pairs of false friend words:

This definitely needs another mention. Although it looks a lot like embarrassed, embarazada actually means “pregnant” in Spanish.

They may be written exactly the same, but the Spanish “pie” is pronounced pee-eh and translates to “foot”. That’s surely not a confusion you’d want to make, is it?‌

In Spanish, to remember something is recordar (Debo recordar lavar los platos – I must remember to do the dishes). If you want to use the verb “to record” in Spanish, the word you are looking for is grabar.

Contrary to its appearance, molestar in Spanish means “to annoy”. Phew, this is a really nasty one! Suddenly, what your Spanish colleague said about the boss makes a lot more sense (hahaha).

Even experienced Spanish second-language speakers get headaches with this one. Although it looks like the English “large”, largo actually means “long” in Spanish. Mind-twisting, I know.

Coming from Late Latin inviāre, which is derived from Latin via (“path, road”), enviar means “to send” in Spanish. You can also keep in mind the fact that it looks a lot like Portuguese enviar, French envoyer, Italian inviare.

While “to assist” means “to help”, the Spanish asistir means “to attend”.

Actually sharing a common root with the English “robe”, ropa translates to “clothes”. So yeah, abuela didn’t put the rope in the washing machine, but the clothes.

Imagine the bewilderment on someone’s face when you exit the cinema and ask them “donde esta el éxito?”. It might get philosophical really fast. And that’s because éxito actually means “success” in Spanish.

Another mind-twister. Actual in Spanish actually means “current”. If you want to say “actual”, you should use real or en realidad for “actually”.

Realizar in Spanish means “to do” or “to perform” and not “to realize”. Tricky!

All these funny little examples convinced you it’s high time you learned Spanish, didn’t they? Lucky for you, we have the perfect tool for learning Spanish: Mondly, the award-winning language learning app that makes language learning fun, fast and easy. 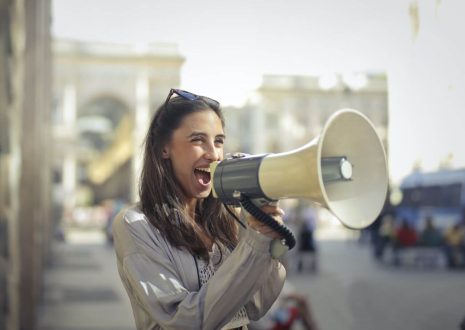 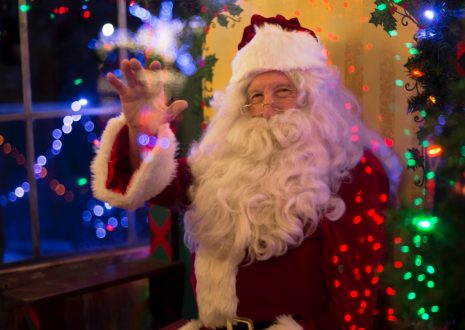 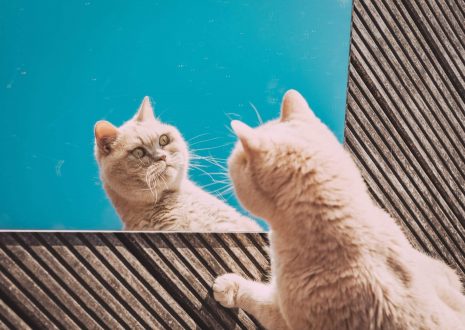