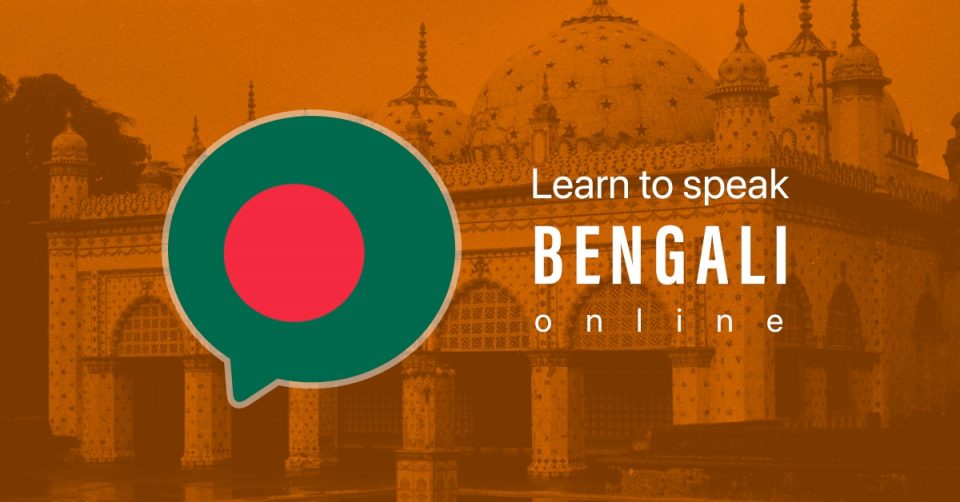 Exciting news, Bengali language enthusiasts from around the world!‌ Your voice has been heard. Due to popular demand, Mondly has now introduced a Bengali course to help you learn Bengali fast in just 10 minutes a day.

Bengali has developed over the course of more than 1,300 years and its literature is one of the most prolific and diverse literary traditions in Asia. The earliest literary work in Bengali is the Charyapada, a collection of Buddhist mystical poems and songs of realization that were probably written somewhere between 8th and 11th centuries.

To read or write in Bengali, you’ll have to learn the Bengali alphabet or the Bengali script, the fifth most widely used writing system in the world. Written from left to right and with no distinct letter cases, the Bengali script has a total of 50 letters, 11 vowels and 39 consonants. Don’t worry though! Mondly uses a unique set of lessons based on a contextually rich environment that will help you make the connections yourself and learn Bengali naturally.

Fun fact: The Bengali language movement (1948 – 1956) demanding Bengali to be an official language of the then-Dominion of Pakistan fostered Bengali nationalism in East Bengal and lead to the independence of Bangladesh in 1971. In 1999, in recognition of this political language movement, UNESCO recognized 21 February as International Mother Language Day.

You spoke. We listened! Because the vast majority of people want to learn Bengali in Hindi – more precisely, with a Hindi language interface -, we worked hard and finally made it possible.

Starting right now, you can learn Bengali from 33 native languages only with Mondly. So what are you waiting for?

It can be really tricky to master Bengali pronunciation if you don’t actively live in South Asia. But with Mondly, the award-winning language learning app, you’ll have access to a unique, fast and highly efficient learning method. Get ready to learn Bengali naturally with practical topics, authentic conversations and bite-sized Daily Lessons.

Get Mondly now and learn your first words in Bengali today! 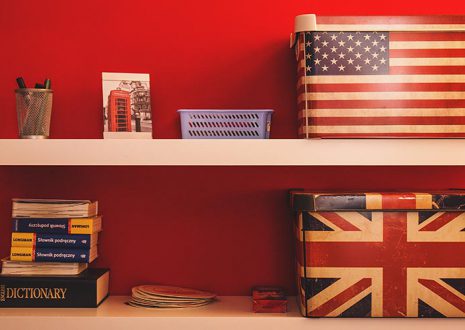 Language learning myths prevent people from even trying to learn a new language. Here are the most common myths about... 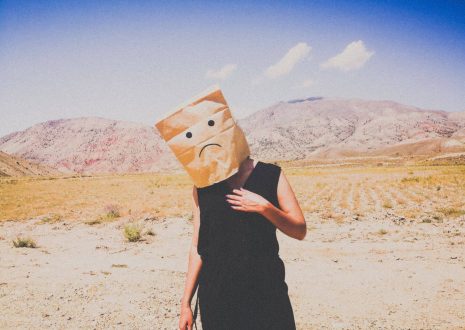