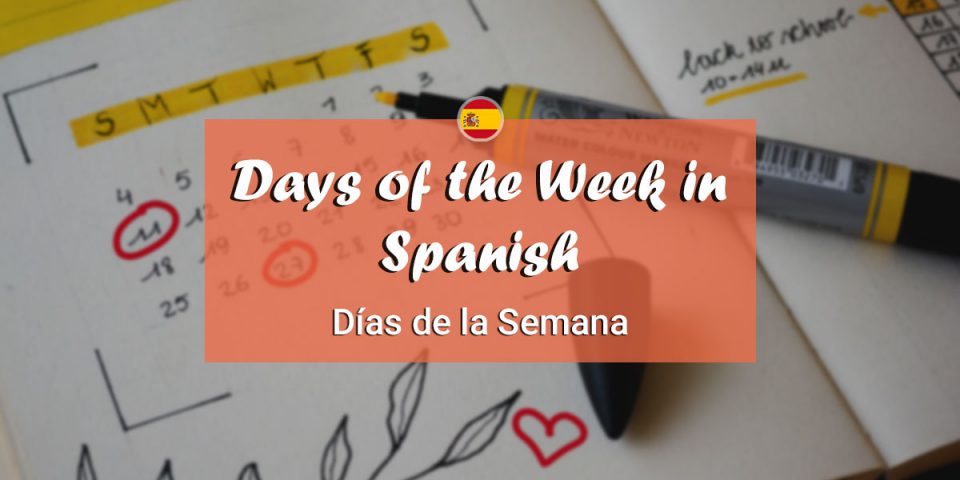 Do you want to learn Spanish with Mondly in just 10 minutes a day? 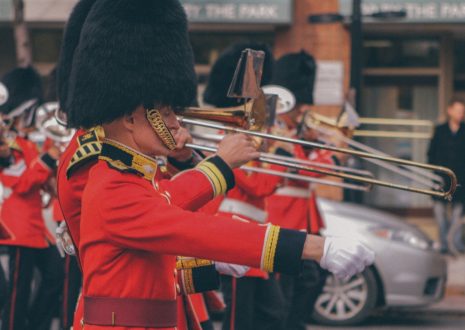 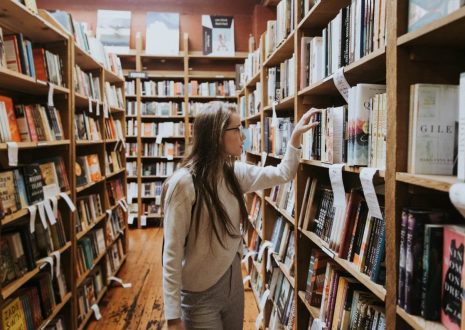 What is the hardest language to learn? Is it Chinese? Japanese? Let's dive in and see which one is hardest... 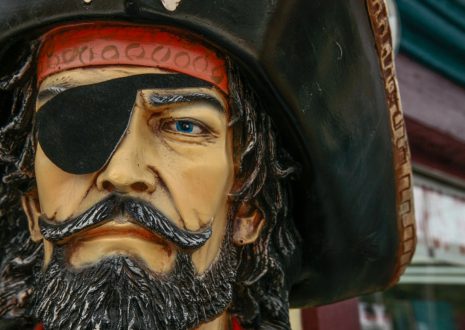