Home » Why Learning a New Language Is Good for Your Brain 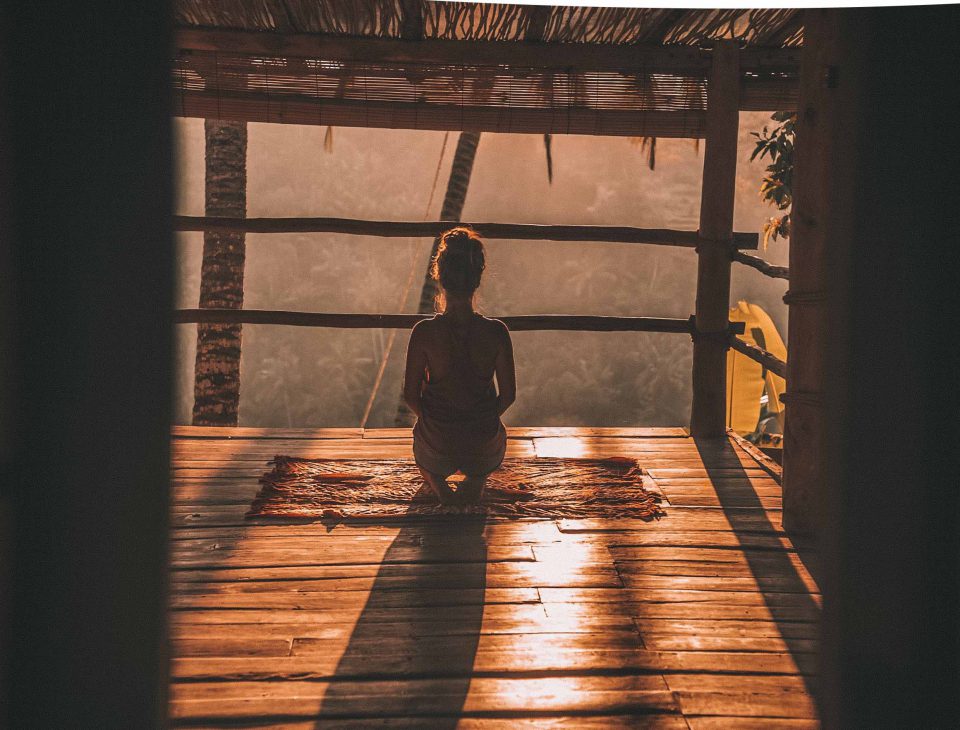 The human brain is extraordinary. It’s mind-blowing how a 1.2–1.4 kg (2.6–3.1 lb) organ controls all functions of the body: memory, speech, movement, thoughts and the normal functioning of all the other organs in our body. At the same time, it interprets information from the outside, it dictates emotions and how intelligent or creative we are. All in all, the brain embodies our essence and it makes us… us.

Have you ever thought how bad we all actually are at multitasking? Let’s be honest: you can’t read a book while taking phone calls. If you pay attention to the book, you’ll end up not paying attention to the person you are talking to and vice-versa. There are very few people so gifted they can perform multiple tasks at once. But the human brain… well, like I said: it’s extraordinary. It receives outside information through our five senses (sight, smell, touch, taste, and hearing) – frequently at once – it analyzes and converts the message so that is has meaning for us and then it gives an answer. All that while also making sure our heart beats, our blood flows, our eyes blink, our lungs expand and contract and so on. That’s what we can definitely call multitasking.

Hence, the brain is basically your best buddy. It’s always there for you even when you aren’t. But how do you pay it back? How do you take care of the brain in return for all the great stuff it does for you? Well, for starters, sleep more, quit smoking and stress less. But don’t forget that, after all, the brain is like a muscle. It also needs training. Just like that six-pack you always dreamed of having. The more you train it, the better it will look. And scientists have now discovered that learning a language at any age helps the brain immensely. So let’s talk about the science behind it, the studies and why learning a new language is the perfect training for your brain.

The human brain and languages

Another cool thing that our brain does is language processing. In most cases, the left hemisphere is responsible for language and speech while the right hemisphere plays a big part in interpreting visual stimuli and spatial processing. But that’s not necessarily true for everyone. Left-handed people may need special testing to determine on which side of the brain is their speech center located prior to any surgery in the temporal (where understanding a language is made possible) or frontal lobe (where speaking and writing are made possible).

Now back to language processing. This is one of the main features that make us different from the other species: our capacity to use words, to transmit complex thoughts, ideas, and feelings, to connect with each other or better yet: to communicate. And, furthermore, our ability to process and understand such information.

Now imagine a world without communication. Would that look sad, empty? Of course it would. Communication is as vital to human beings as water or food. We were born to communicate. Unfortunately, the 7,000 languages existing in the world may often represent a barrier in communication. That’s where frustration arises. Fortunately, the human brain can learn new languages. Either assisted by books, a teacher or language learning apps such as Mondly, the brain is able to assimilate new sets of spoken and written symbols.

Every language we speak is a different cognitive universe because it uses different sounds, different vocabulary, and different symbols to represent words. Thus, learning a new language is discovering a new cognitive universe. That is why switching between different languages can sometimes alter a person’s way of thinking, personality or the way they perceive the world. And this is not a mere observation. “Two Languages, Two Minds: Flexible Cognitive Processing Driven by Language of Operation”, a study that appeared in the journal Psychological Science, shows that people that speak both English and German tend to comprehend and define a certain context differently based on the language they speak at the moment. Mind-blowing, isn’t it? Exaggerating the situation a little bit, we could say that speaking, for instance, four languages, is like having four personalities.

Linguists and psychologists have been arguing for decades on this matter: does language learning actually help the brain? Studies in recent years say “yes, it does”.

But once upon a time, when technology was not as developed as it is today and studies were not yet as many, experts thought that raising children in a bilingual environment would slow down their intellectual growth, resulting in a lower IQ.

Fortunately, in 1962, Elizabeth Peal and Wallace Lambert at McGill University in Montreal conducted a key study entitled “The relation of bilingualism to intelligence”. The study showed that bilingual children actually outperformed monolinguals in 15 verbal and nonverbal tests.

More recent studies confirmed the initial 1962 results and showed that bilingual 5-to-7-year-olds responded faster to memory games and were better at ignoring distraction than monolinguals of the same age. Furthermore, a report from the National Education Association on “The Benefits of Second Language Study” shows that children who study foreign languages are more creative, have an overall faster cognitive development and perform better in math, social studies and reading.

In another similar study conducted in Sweden, researchers used an MRI to scan the subjects’ brains and found out that the brains of the group that learned Arabic, Russian and Dari intensively developed in size whereas the brain structures of the control group remained unchanged.

The series of eloquent studies continues with Dr. Thomas Bak, renowned neuroscientist, together with Mariana Vega-Mendoza and Antonella Sorace from the University of Edinburgh. After testing 38 monolingual and 60 bilingual university students with Tests of Everyday Attention (TEA), the researchers concluded that bilinguals outperformed monolinguals on auditory attention tests showing that the effects of bilingualism also extend into the auditory domain.

And that is certainly not everything. In recent years, researchers conducted dozens of studies showing the positive effects of language learning on the brain. But by far the most interesting studies are the ones showing that learning a second language can protect your brain against Alzheimer’s and dementia.

In fact, there are multiple studies that show that bilingual people show symptoms of Alzheimer’s and other dementias 4.5 years later than people who speak just one language.

If it wasn’t before, is now crystal clear why it is said that the brain is like a muscle. If you are going to properly train your brain every day, there’s a higher chance for you to show symptoms of dementia much later in life or not at all.

Now you have all the reasons in the world to start learning a new language. Either read a book or learn one of the 33 languages Mondly offers or… maybe even use both. It doesn’t matter. You just have to take at least 10 minutes a day to learn a new language and train your brain like the true champion it is!

Are you ready to start your brain training now? 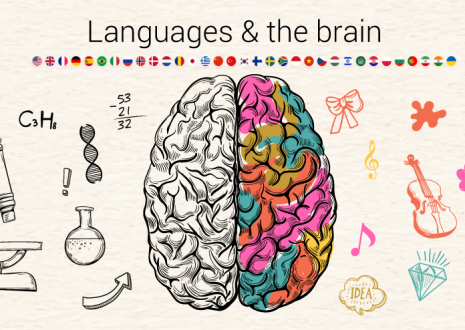 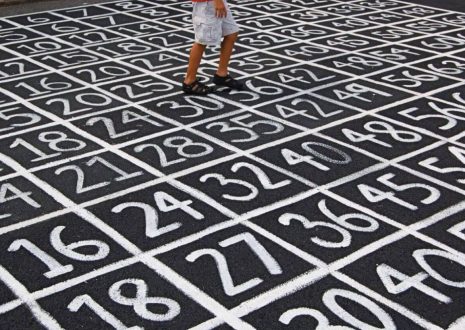 Count on us to help you learn how to count in German. 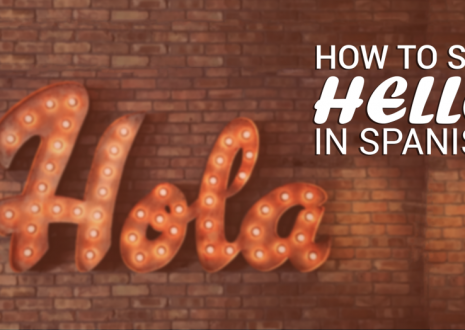