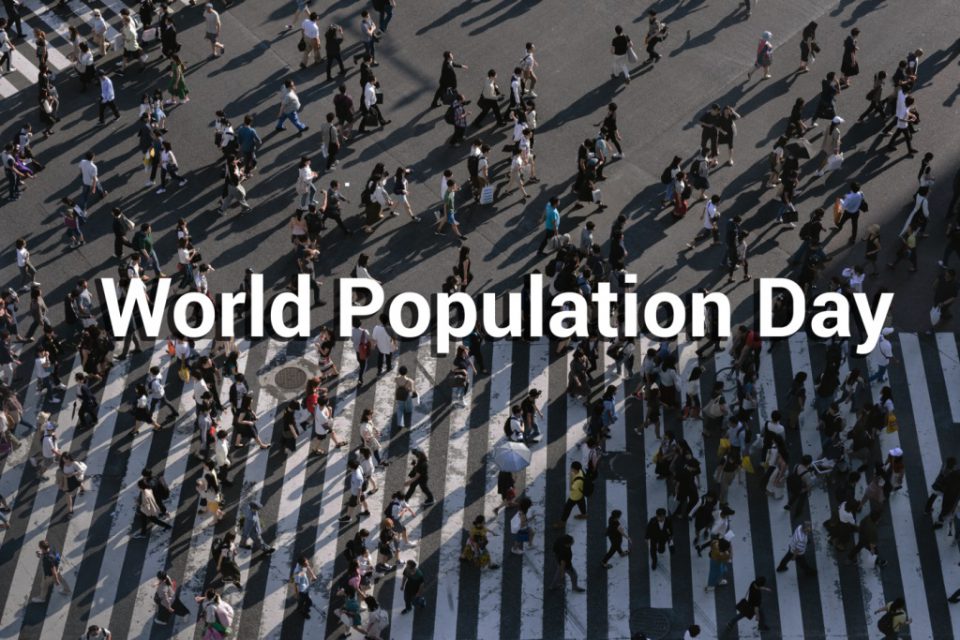 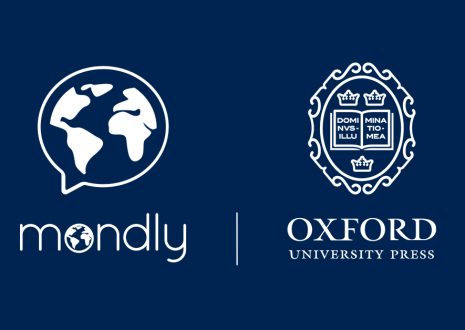 Find out more about our story in an exclusive interview with one of our developers.