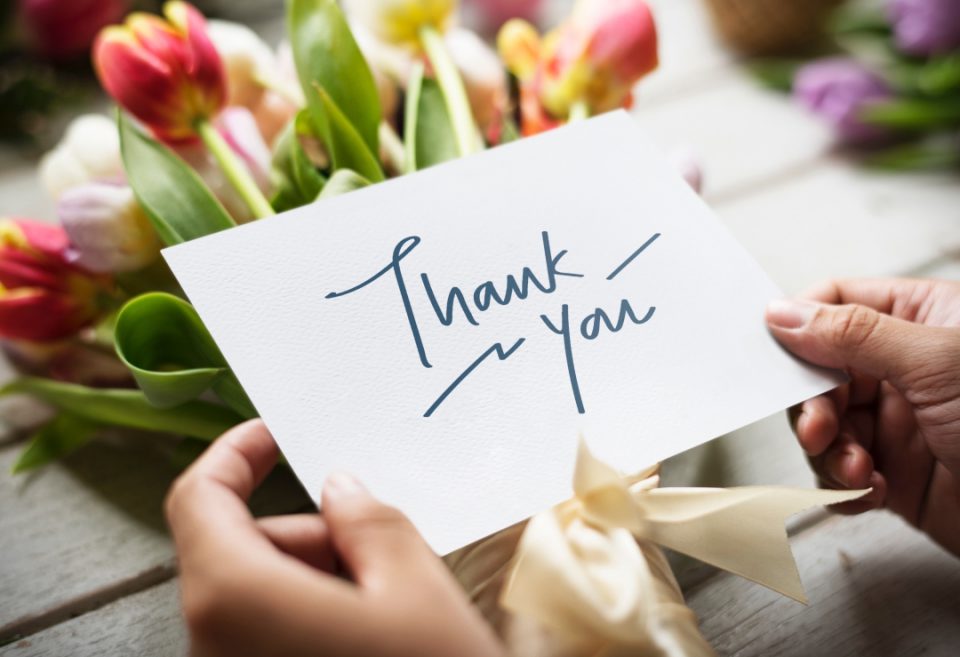 Have you ever thought about how important it is to be polite? This is not a matter of culture, but rather a matter of international common sense. It doesn’t matter if you are a French man in Romania or an American woman in Sweden. Common sense translates the same in all languages. How to say “thank you” in different languages should probably be included in students’ curricula at school. Expressing your gratitude is as important as expressing your love.

Besides, this has everything to do with first impressions. As Will Rogers (American stage and motion picture actor) once said: “You never get a second chance to make a first impression”. So you have to make it count from the first try. We are people. We tend to automatically judge. We only need 30 seconds to make a full semiotic analysis of someone we’ve just met. That’s it! 30 seconds for an impression that may last a lifetime. If you travel to a foreign country, making that good first impression may mean to say “thank you” in Spanish (“gracias”). That doesn’t sound that hard to do, isn’t it?

How to say “thank you” in 30 languages

The origin of saying “thank you”

The mere act of expressing gratitude sits at the core of human interaction, so it should be interesting to analyze it a bit more. As the Oxford Dictionaries explain, “thank you” is “a polite expression used when acknowledging a gift, service, or compliment, or accepting or refusing an offer”. “Thank you” is basically the general expression of gratitude or politeness to someone for an act of kindness that he or she has done.

But what is the origin of this expression? Online sources claim that in Old English “thank you” had the form þancian “to give thanks” – a word that originated from Proto-Germanic thankojan (similar to Old Saxon thancon, Old Norse þakka, Danish takke, Old Frisian thankia, German danken – “to thank”). But all this was also derived from the original thankoz which meant “thought, gratitude,” from the Proto-Indo-European root tong – “to think, feel”. In short, that means that “thank you” is actually derived from the verb “to think”! So people used to express their gratitude differently in the past. If we were to paraphrase its meaning, we could say “because of what you have done for me, I think favorably of you”.

Naturally, there are many other languages in which this expression has transitioned through other forms before settling to its present one. Here are only a few examples:

– Thank you in French – merci – originates from  the Latin mercēs that means “wages, payment, reward”

– Thank you in Japanese (arigatō gozaimasu or simply arigatō for “thanks) – originates from arikatashi where “ari” is a verb meaning “to be” and “katashi” is an adjective meaning “difficult”. The original meaning of “arigatashi” was “difficult to be”. Put into a context, that would mean that someone’s generosity or behavior is “rare” and thus “special”.

From 0 to conversational in over 40 languages

Do you want to speak Spanish fluently fast? Or maybe French? Get Mondly, the award-winning language learning app that will help you speak up to 41 languages. 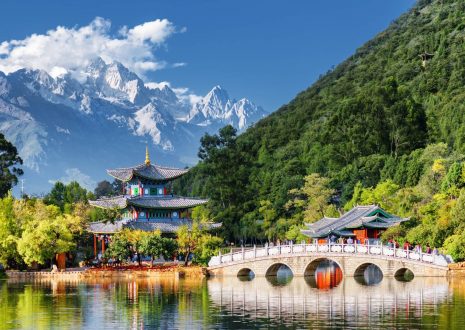 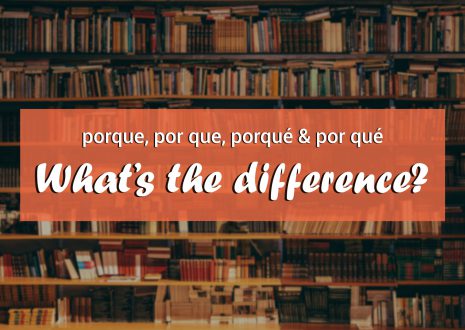 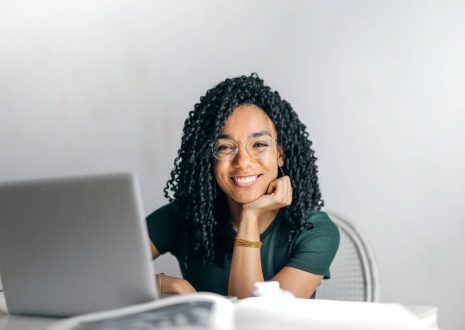